Albuquerque is a city in the state of New Mexico. It is the most populated city in the state. Also, it’s the fastest-growing city in New Mexico. As of 2017, it has a population of 558,545 people. Furthermore, this city is located in the desert. Therefore, it is hot and sunny most of the time. Meanwhile, winters are cool and mild. Snow and rain are pretty uncommon in Albuquerque.

There are some major highways and freeways running through the city. They include I-25 and I-40. There are also six road bridges. The city has two airports as well, including an international airport.

Albuquerque has plenty of things to offer. First of all, here you can visit the Petroglyph National Monument for a fascinating look at history. Alternatively, the ABQ BioPark contains loads of fun places to see, including a zoo, aquarium, and botanic garden.

When you go to Albuquerque, make sure you won’t end up like the popular song — in the desert on a horse with no name. Instead, it’s much better to end up in your own car cruising down Route 66. And AMPM Auto Transport is ready to help you with that! With our car shipping services, auto transport to or from Albuquerque is hassle-free. You call, give us the details. We pick up your car and ship it to or from Albuquerque, simple as that! Our standard delivery is door-to-door auto shipping.

AMPM can ship any kind of vehicle, including trucks and boats and many others. We’ll deliver your car, trailer, motorcycle or another vehicle to or from Albuquerque using experienced and knowledgeable drivers. Your vehicle will be dropped off in the location of your choice.

Don’t hesitate, contact us today! We’ll be happy to assist you with Albuquerque Auto Transport! 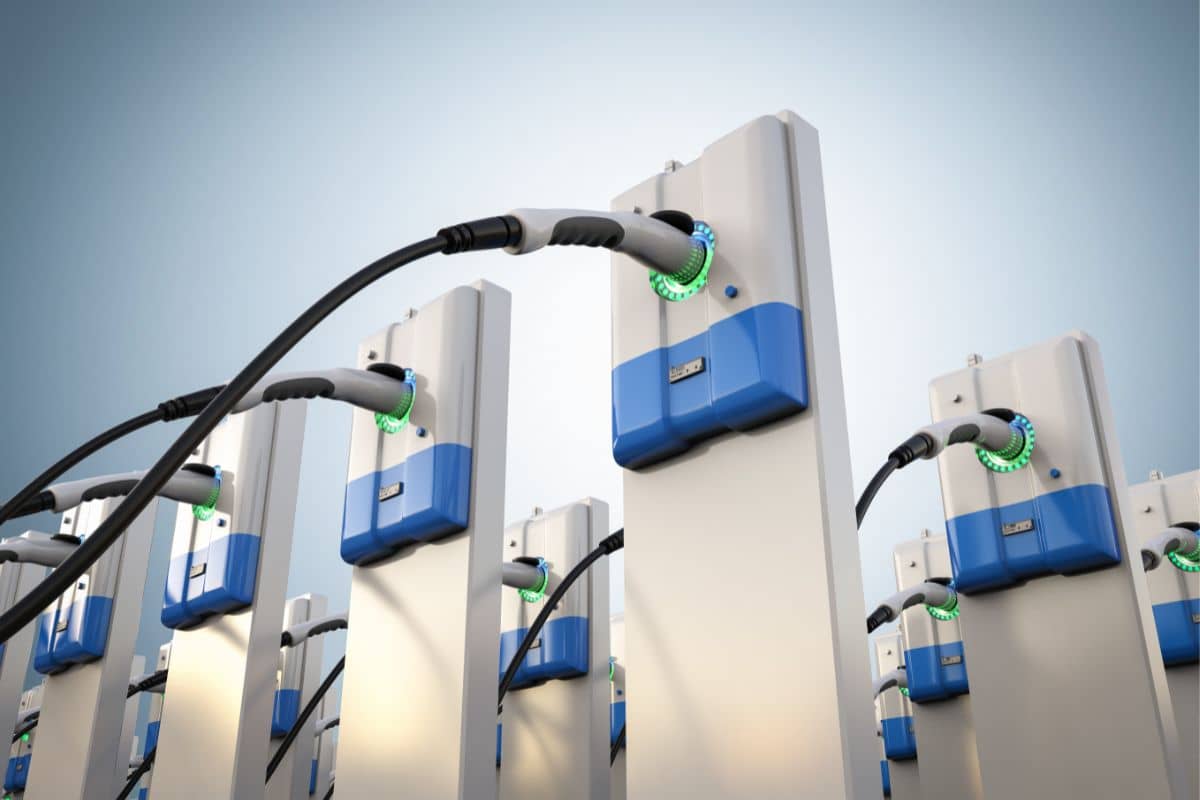