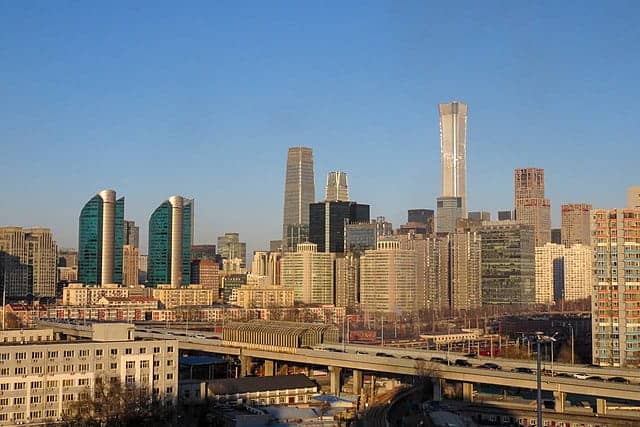 China has been on a hot streak for electric cars since the new year began. With their help, they have made Tesla the top dog in the EV ring.

China has been on a hot streak for electric cars since the new year began. With their help, they have made Tesla the top dog in the EV ring.

Since the new year began, Tesla has had its sights set on the Chinese markets. By creating an EV industry that met the public needs on a financial level, the company has been able to make a more affordable and longer lasting car.

Electric cars aren’t expensive, but on the flip side – they aren’t that affordable. Tesla has been working on ways to cut down the cost without sacrificing the safety of drivers. One of the most costly portions of the their car line is the battery.

The most costly part of the battery is cobalt. Cobalt is used to help against the corrosive nature of the lithium-ion battery. With the supply and demand for the material, obviously costs become increasingly larger. Well, Tesla is currently working on a way to limit the amount of cobalt that it uses – while trying to make the battery safer, longer lasting and more powerful.

With many major lithium-ion battery manufacturers in China the auto-pioneer has had a number of options to choose from.

The world is being put through the wringer as COVID-19 has made its way into every aspect of life. While the US continues to fight against an ever-increasing number of infected results, China has gone back to daily business. With the announcement of more affordable Tesla’s, the market has moved ever more into the realm of zero-emissions vehicles.

As of today, Tesla outshines all other electric vehicle sales in China. They have been able to sell over 11,000 new EVs as opposed to the next big seller – the GNC Aion S, which has sold over 3,000 models. These numbers are expecting to grow through the remainder of 2020.

Tesla has made extensive moves to further the gap between their cars and their competitors. While many automotive manufacturers have just recently started turning their industry wheels again, Tesla is making the necessary moves to stay on top.