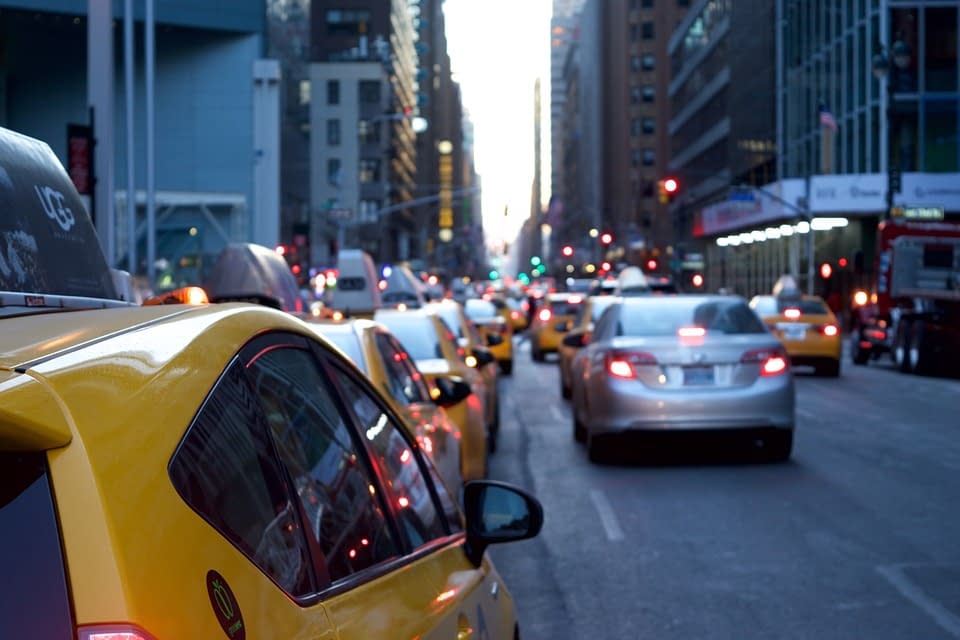 EXPOSITION PARK, CA – Southern California lawmakers have attempted to avoid jacking up taxes for Los Angeles drivers. Once afraid of angering a large group of residents, they’ve now decided to act. Congestion has grown increasingly worse in LA, and in order to avoid bumper-to-bumper traffic, LA natives might have to pay a price.

Lately, the Metropolitan Transportation Authority (MLA) has researched ways in which implementing “congestion pricing” would reduce traffic. As a result, carpool lanes could become toll lanes. Next, taxes could be implemented for miles traveled. Lastly, fees could be charged for entering neighborhoods and business districts.  Lawmakers claim that these charges will not only free up the roads, but will supply funding for the creation of a transit network. As an added bonus, this revenue would improve the Metro system that already exists within the city.

These developments upset locals and caused some uproar. Even though these charges, or congestion prices, could liberate those who pay it’s unfair to those who can’t. Unfortunately, Los Angeles is a city of individuals who rely on their cars for quick and accessible transit.

Although the process is estimated to take about 2 years, the MLA’s board of directors will be meeting in February to determine how exactly this pricing works.