Durango, Colorado, sits near the southwestern corner of the state. With a population of around 20,000 people, it is the largest city and seat of La Plata County.

Durango is a city steeped in its rich railway history. The Durango and Silverton Narrow Gauge Railroad is world-famous as one of the last remaining tracks that runs steam locomotives. Those passing through Durango would be remiss not to check out the railway, which began its operations in 1882 as part of the region’s mining operations.

Downtown Durango also offers some lovely attractions for visitors. The historic Strater Hotel, opened a few years after the railroad, acts as a sort of living museum for the area. The hotel is part of the Main Avenue historic district in the center of town. What’s more, those looking for more thrills can head to the Purgatory Ski Resort and enjoy some of Colorado’s famous ski slopes.

AMPM is glad to say that it services southwest Colorado. We pride ourselves on serving the entire United States with excellent car transport, and Durango is no exception. For over a decade, AMPM has been the U.S.’s number one car transport company. With AMPM, you’ll know that your car will be in the right hands.

We can transport any vehicle that you may have. From standard cars and trucks to snowmobiles, AMPM has experience shipping all kinds of vehicles securely. Even if your vehicles are massive pieces of construction equipment, we have the equipment and the know-how to ship them! It doesn’t matter where you need to go, as we can take your load anywhere, from Grand Junction to Alaska.

Call AMPM Auto Transport today to get a free quote on your next car shipment! 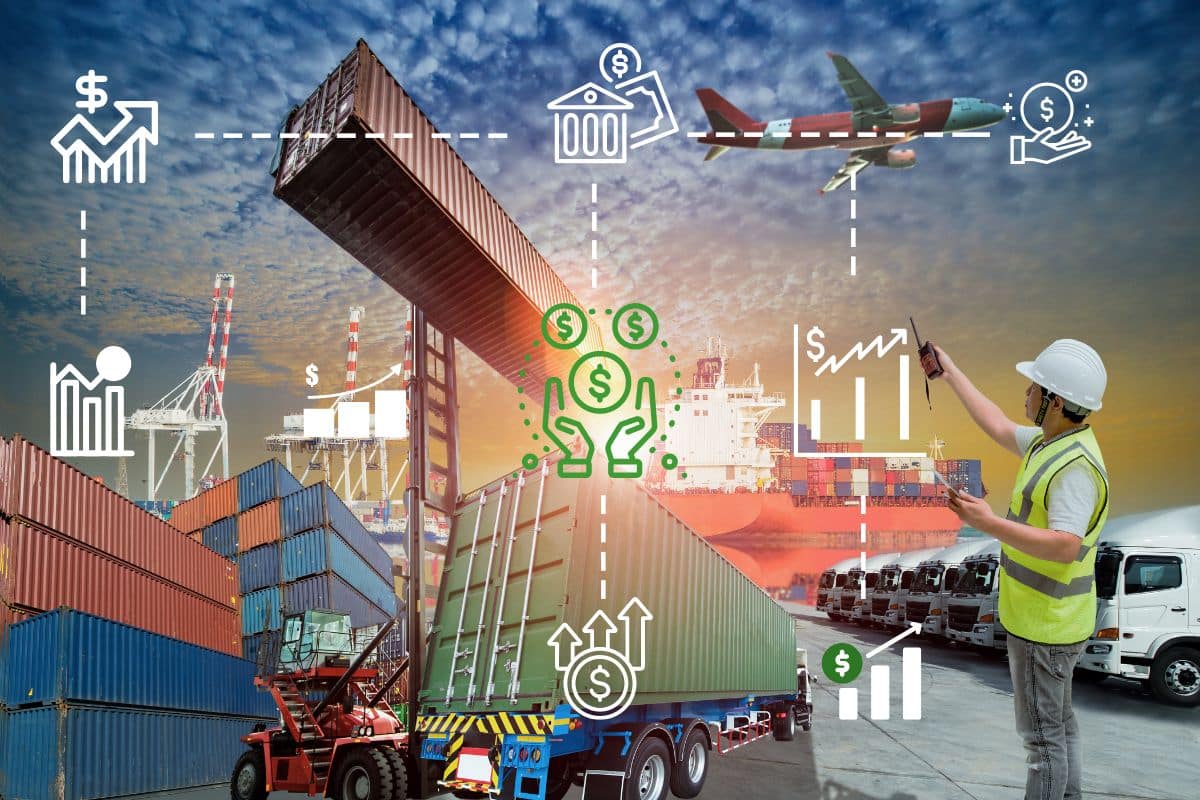