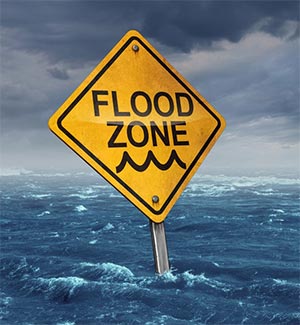 LOS ANGELES, CA – Flooding and mudslides brought fears to light in wake of the rainstorms this week. This led to evacuation orders for hundreds of homes in the Southern California area. The storm brought record-breaking rain on downtown LA. While no major injuries have been reported, the rainstorm did lead to major traffic jams and even a plane skidding off a runway in Burbank.

The plane was traveling from Oakland to Hollywood Burbank Airport, north of downtown LA. It skidded off a wet runway during the landing. Luckily, the plane was able to stop in an area designed specifically for airplanes that exceed or miss the runway.

There were mandatory evacuation calls in the counties recently hit by the major wildfires. The debris and charred hillsides from the fire caused mudslides or deep mud and water flooding. Luckily, no homes were seriously damaged or swept away in the storm.

Late Thursday night, in the Lake Elsinore area, the evacuation changed from mandatory to voluntary. However, the fire officials in the area said conditions could still become dangerous. They encouraged people to stay alert throughout the night. Firefighters lined a street with sandbags in an attempt to protect homes.

Lake Elsinore’s Major, Natasha Johnson stated: “We just don’t know the stability of our hills anymore. The fire did its devastation… the hills behind us that are not a concern could become a concern very quickly.” It is hard to tell when a mudslide might occur. In the Malibu area, a mudslide shut down the Pacific Coast Highway and other roads throughout the neighborhood. The charred remains left from the devastating fires last month created this.

Despite these concerns, LA and the rest of Southern California really needed the rainfall. Essentially the entire area experienced extreme drought conditions. The weather service reported that another storm could come in early next week. The storm this week already accrued record rainfall amounts for December. This resulted in nearly doubling the previous record from 1997. 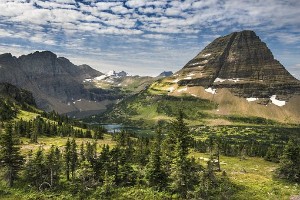 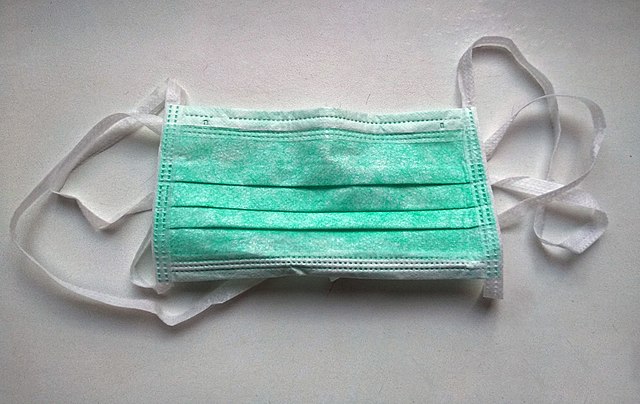