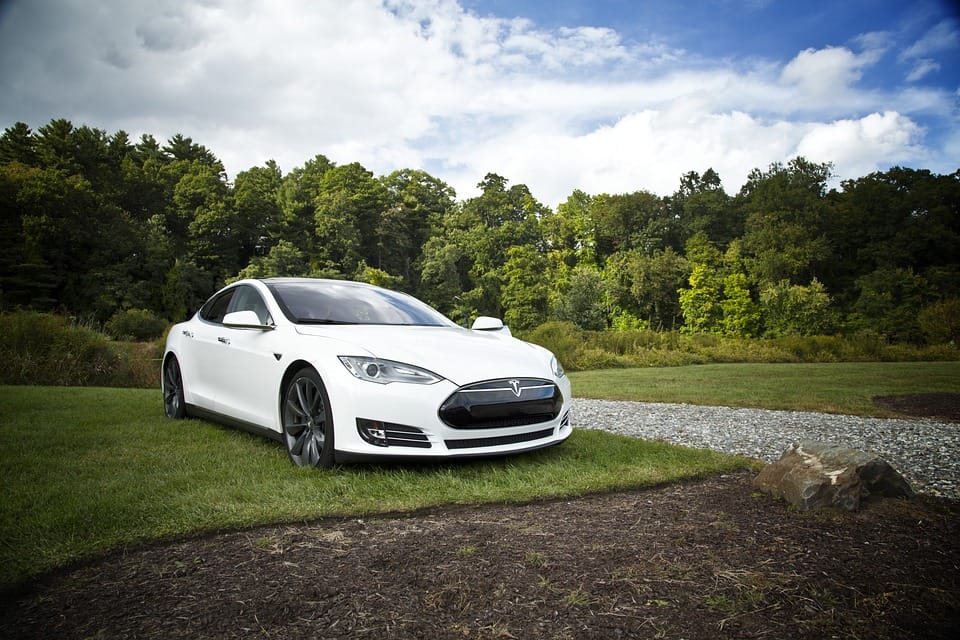 Elon Musk had planned to revolutionize Los Angeles’ mass transit. Unfortunately, not everything went as planned. Musk, and The Boring built a tunnel under Hawthorne, CA as an autonomous solution to LA’s traffic congestion.

Musk had claimed that he ran out of time and the track isn’t everything it could be. Although this was only a sample of what Musk and The Boring Company have planned for the tunnel system, the media didn’t respond kindly. Just like Elon Musk’s last viral internet hit, it seems Musk’s new Los Angeles tunnel is the butt of the joke.

Unfortunately, the tunnel was more like a machine with a single task. The underground tunnel offers tracks and wheel attachments to move the car from point A to point B. Although the idea is good, the tunnel is only a mile long and offers no manual operation. This means a lot of work for a transit system that won’t be able to handle many cars. Interestingly, the original plan of the tunnel was to carry “pods” of people through self-driving cars. His next idea is a 3.5-mile tunnel from Dodger Stadium to the Red Line transit. He wants a fully operational tunnel system by 2028.

A man who succeeded in launching rockets into space and inventing the electric car of the decade, disappointed the public.

Many that the tunnel limits one’s control of their transportation experience. Also, it isn’t much faster than driving. With a specific tunnel system that isn’t efficient for everyone, it doesn’t make much sense.
Another criticism is that the elevator will cause traffic at the beginning of the ride, but Musk counters that th predicted 130 PH speed through the tunnel is supposed to make up for it.

For Musk to establish a new system like this is quite a feat, but there’s a reason it hasn’t been done before. A press conference will take place on the first Tuesday of the year to further elaborate on the plan.