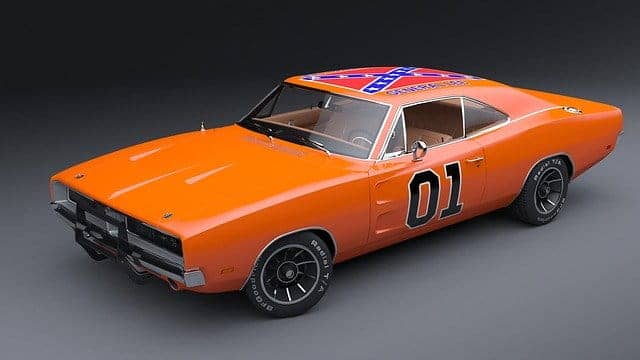 Three famous movie cars hit the markets and raked in millions. When most of us are shopping for cars, we likely look to used cars as a way to save money. But these pre-owned vehicles come with some clout. And their buyers were willing to cough up the extra cash for them.

Hollywood automobiles can be just as recognizable as the famous actors and actresses that drove them onscreen. Thus, when they go up for sale, they’re greeted with fanfare. Some sell for hundreds of thousands. But a few standouts earned millions this year.

Steve McQueen drove this famous car. The crew of Bullitt used two cars to finish the movie. One car did the heavy labor and took some damage. The second car, called a “hero car”, appeared in close ups.

The car first sold in 1974 in the classified ads of a magazine. The buyer, Bob Kiernan, didn’t even know he was getting a piece of film history. He simply was shopping to replace his last Mustang.

From 1974 to 1980, McQueen tried to buy his car back. But Kiernan drove it until the clutch wore out and then never got around to repairing it. The GT390 appeared at a Detroit Auto Show two years ago, mechanically refurbished. The car looks just the same as it did back in ’68, though.

Much like Bullitt, Goldfinger used two cars throughout the film. One was a DP/216/1, and the other a 1486/R. The DP/216/1 served as the “effects car”. This is the car you likely know as the famous DB5 of Bond history. What you might not know is that this car’s rich history extends back before 007 ever got a hold of it!

The DB5 used in filming was actually the first of its kind. It was a prototype upon which which Aston Martin hoped to base all future DB5 models. EON Productions leased it for filming but the car was so heavy, it required creative editing to make it look like it was moving.

Once filming was over, Aston Martin sold the car to a customer. It made a second onstage appearance in the 1981 comedy Cannonball Run, where Roger Moore drove it. In a weird plot twist, a thief later stole the car from an airport hangar in Florida. It has since remained missing.

1969 Dodge Charger (“General Lee” from The Dukes of Hazzard)

Though it sold for the highest of the cars on this list, “General Lee” is actually not a very unique car. The set of Dukes of Hazzard turned roughly 230 Dodge Chargers into “Lee” lookalikes. Of those 230, not even 20 are still around today.

The General Lee from the infamous opening credits belongs to Bubba Watson. He paid $110,000 when he first bought it. Hazzards had exactly six Chargers fully mocked up from top to bottom. These operated as the core General Lee’s. One of those six is on display in the Volo Museum. However, the other five are no longer intact.

Actor John Schneider played Bo Duke in the Hazzards universe. He owned and eventually sold the General Lee car used in Dukes Go to Hollywood. They modeled the cars in the Dukes of Hazzard film after this specific vehicle, as well. The entire original cast signed under the hood. The engine is operational, a 511-cubic-inch Hemi with 725 horsepower.

What Are 3 Great Ways to Save Money For a Trucker?