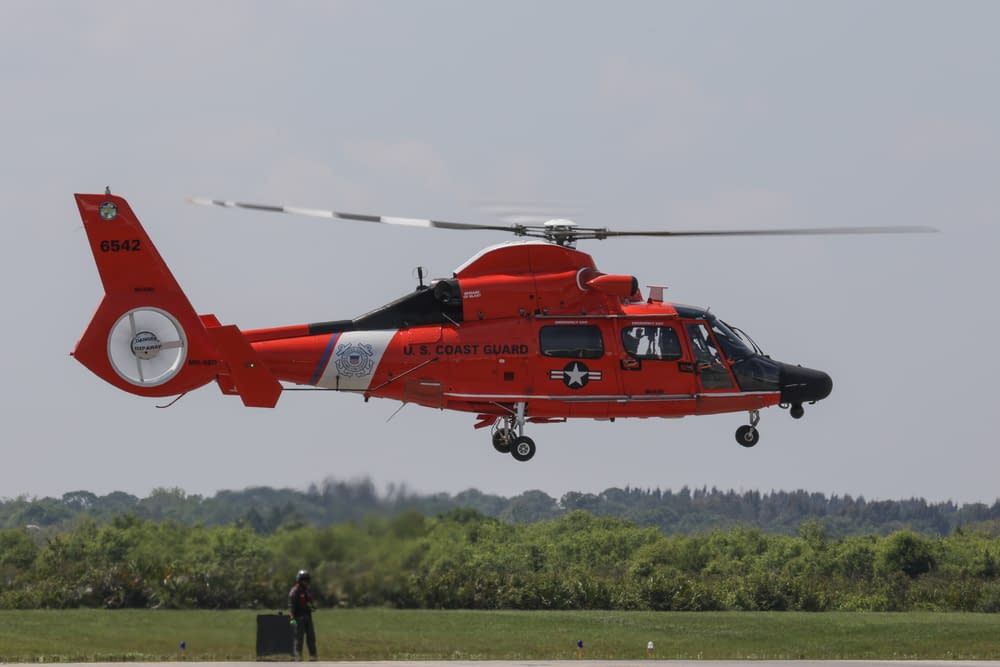 Five people were killed when a private helicopter with six people on board crashed into the East River in New York City on Sunday, officials said.

NEW YORK City — Five people were killed when a private helicopter with six people on board crashed into the East River in New York City on Sunday, officials said.

The cause of the crash, which occurred at about 7 p.m. north of Roosevelt Island between Queens and Manhattan, remained unclear.

The chopper, which was operated by Liberty Helicopters, was being used for a photo shoot, Police Commissioner James O’Neill said. A message left with the New York City-based company seeking comment was not immediately returned.

The video captured the incident when the chopper landing in the water with its rotor blades still spinning. Moments later, the aircraft had turned sideways.

Nigron described removing the passengers from the chopper as “one of the most difficult parts” of the search and rescue operation.

Everyone but the pilot was “tightly harnessed,” he said. “These harnesses had to be cut and removed to get them off this helicopter, which was upside down at the time and completely submerged.”

“It took a while for the divers to get the people out,” Nigron said.

President Trump Seeks to Stop ‘All Voting,’ but Only Counting Remains