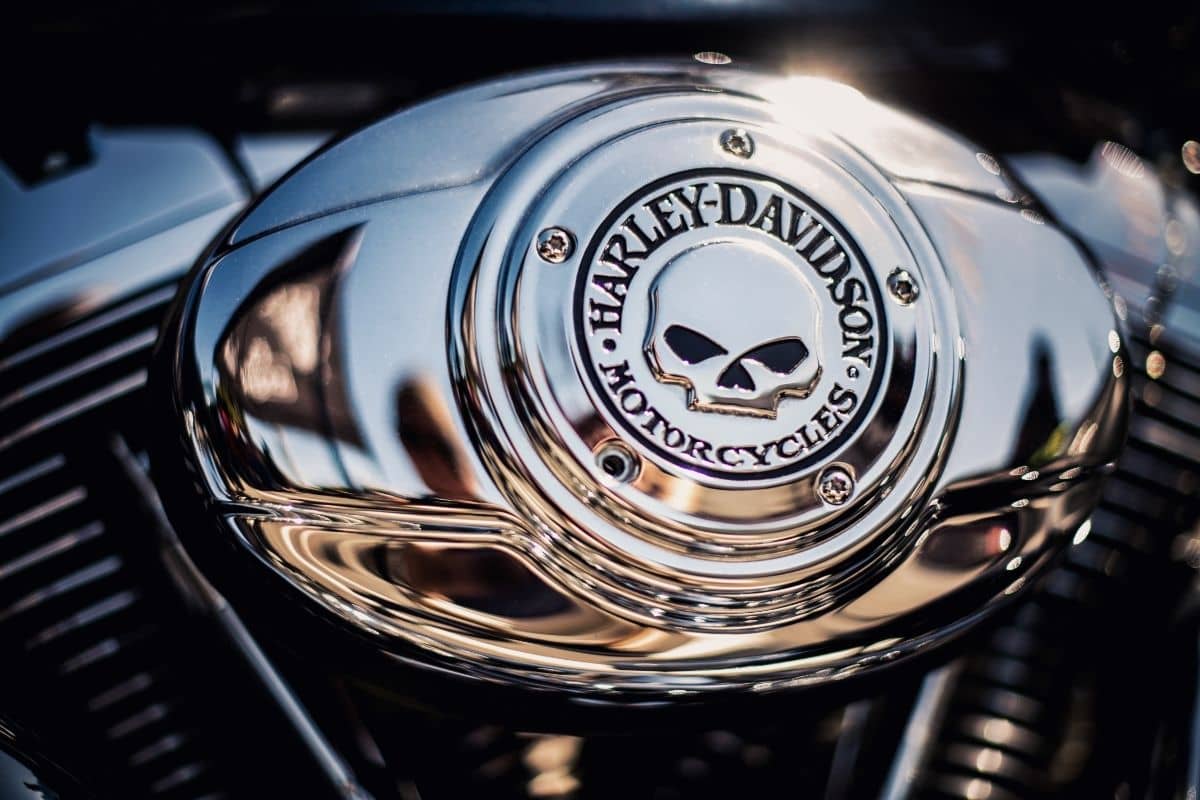 Prior struggles just escalated at Harley Davidson. The Milwaukee-based company saw roadblocks pre-pandemic, and now they have just stopped production on their motorcycles. This halt affects their entire inventory except their new electric models. This is because a component provided by a 3rd party supplier has compliance issues. Harley Davidson has no comment on which component has issues, nor did they say if this affects current bikes on the road. What we do know is that Harley Davidson is struggling, and this may be a tipping point for the iconic American company.

Harley is as American as apple pie, which means that any struggles America sees, the motorcycle brand will surely see those struggles as well. In 2018, Harley Davidson had to outsource production for the European market. This happened because of the retaliatory tariffs on the U.S. on steel and aluminum products. These metals are prime materials that the company uses in all of their products. To maintain competitiveness in the EU, they had to outsource much of their production. Still, if you bought a Harley in the United States, it was most likely from Wisconsin or Pennsylvania. As of May 20th, production at both of those locations completely stopped.

The tariffs aren’t the only problem at Harley Davidson

Unfortunately, foreign suppliers are now common with Harley. The rising price of domestic raw materials forced them to search elsewhere for materials. Relying on outsourced materials means that Harley is subject to the growing issue of supply chain delays resulting from the pandemic. Without reasonable supply prices statewide, Harley will have to continue to rely on foreign suppliers.

The company submitted their 10-k filing report to investors. Inside, they mentioned the semiconductor shortages and how they affect production lines. They are in the middle of seeking alternative designs, but so is every other major automobile manufacturer. Semiconductor shortages plague every auto maker. The shortage continues, and experts say there may not be relief until 2023.