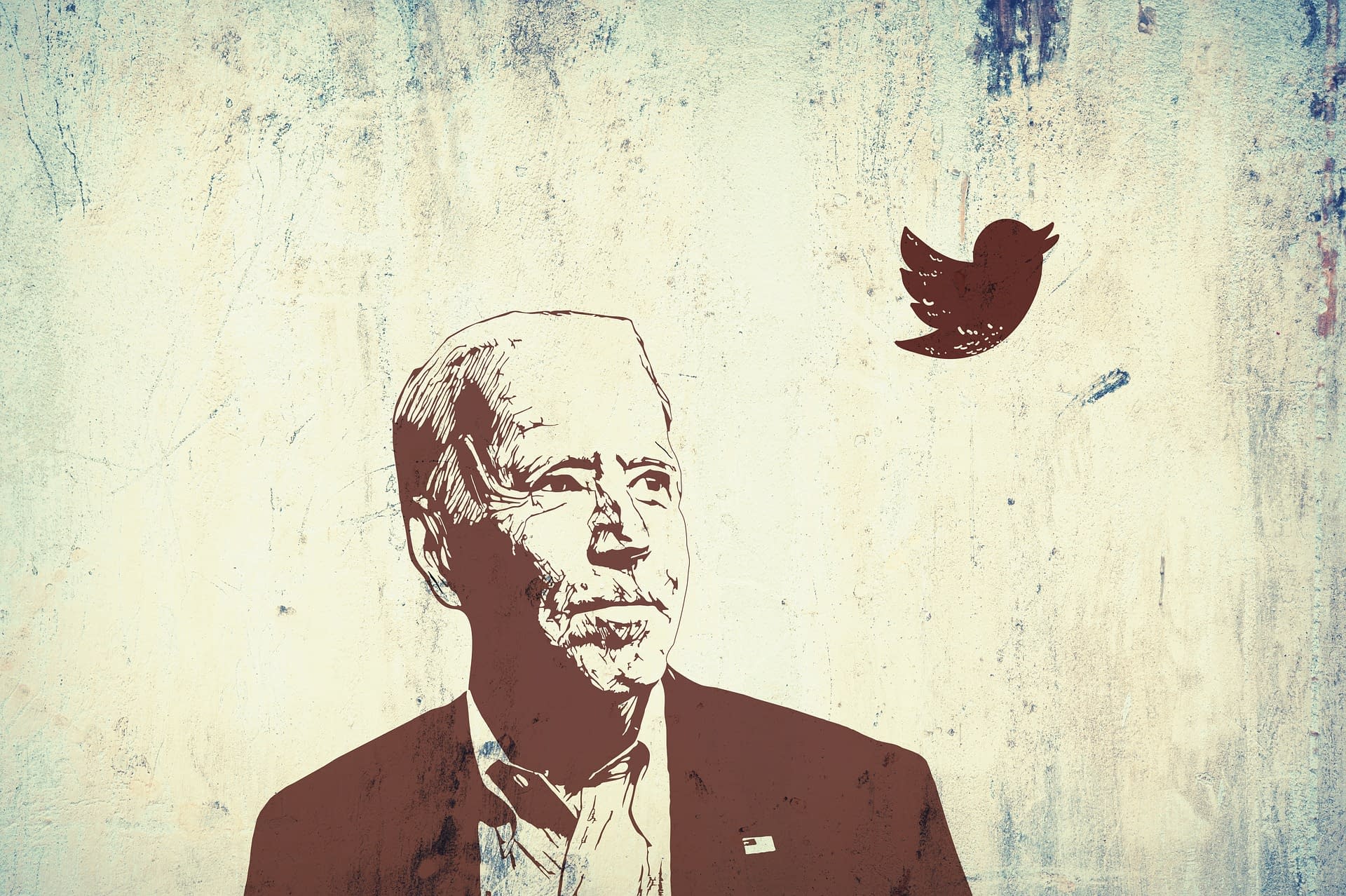 President Joe Biden has dealt with for the second time in his beginning presidency to go through the aftermath of a mass shooting. Unfortunately, it’s becoming a morbid rite of passage for presidents. Biden has given prayers for the victims and demanded some kind of action against the violence. The problem may not have to do with the guns themselves! The right to bear arms is part of the U.S. Constitution.

Moreover, Congress, regularly, then does nothing after this statid routine repeats itself.

Making his second address on gun violence within a week, a somber-sounding Biden spoke in an emotional manner of the bravery and sacrifice of the police office who died trying to stop a gunman. This gunman killed 10 people in Boulder, Colorado at a grocery store on Monday and pleaded for legislative action.

President Joe Biden: The Officer is an American Hero

“When he pinned on that badge yesterday morning he didn’t know what the day would bring. … But when the moment to act came, Officer (Eric) Talley did not hesitate,” Biden said from the White House before departing for Ohio. “That’s the definition of an American hero,” Biden added.

However, the president appealed to Congress to do what presidents have done before. Moreover, without success, ban weapons and enhance the background check process to keep guns out of the hands of threatening or mentally unsteady people.

President Joe Biden: The House and Senate Need to Act!

“Let alone an hour, I don’t need to wait another time. In fact, I implore my colleagues in the House and Senate to act,” Biden said. He also noted that the Congress had in fact passed a ban on assault weapons back when he was then the U.S. senator from Delaware.

“We should do it again,” Therefore, It brought down these mass killings.” Biden said.

Just four days after he gave a speech in Atlanta in which he talked very poignantly about the deaths of eight people at the massage spas in the area earlier this week came the president’s remarks. Most of the victims in Atlanta were Asian American. This builds on top of mounting worries about anti-Asian violence in the wake of the pandemic. Though a motive has not been determined in either the Georgia or Boulder killings.