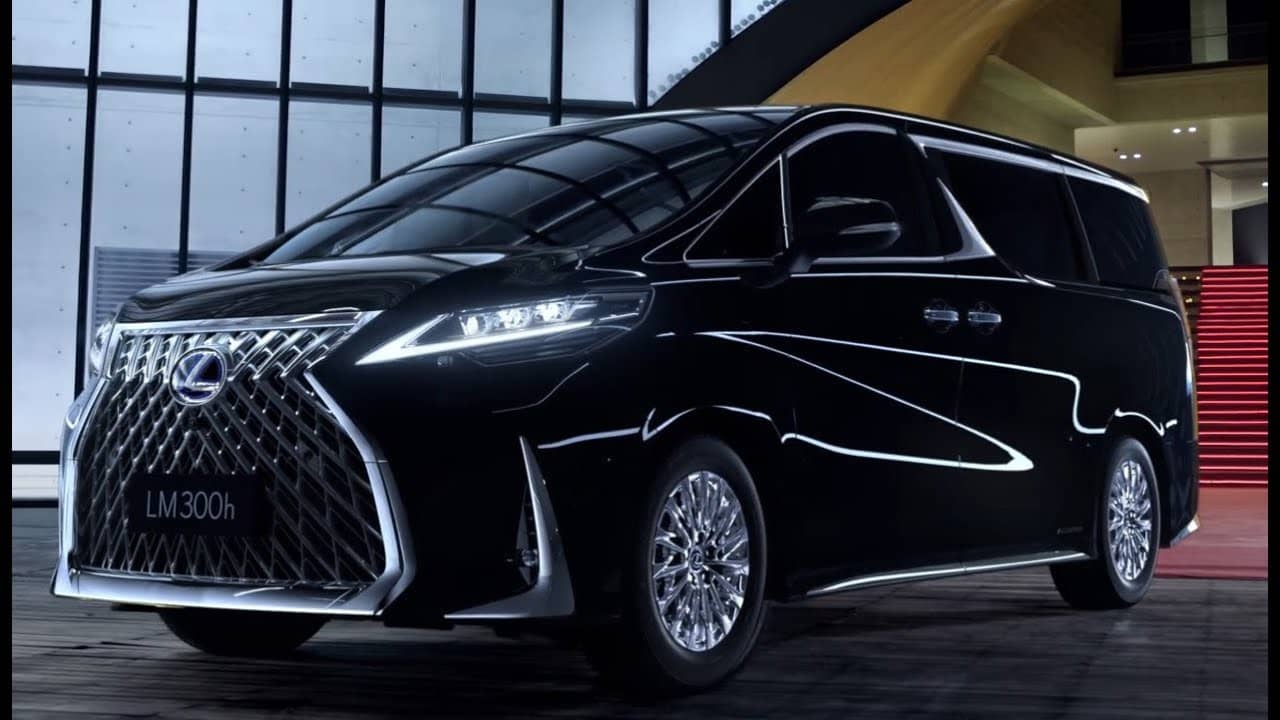 Lexus has managed to design one of the most hideous yet simultaneously appealing vehicles I have ever laid eyes on. The Lexus LM 350 debuted at the Shanghai Auto Show. It is an obtuse luxury van modeled after the Toyota Alphard.

What makes this car so remarkable is that it looks like a large insect you would find on the streets of Texas during the summer months. Apparently its target market is the Chinese elite, who like to show up places in style and make a statement.

It has become more sought after than traditional three-box sedans and unwieldly hideous. It is unclear how someone would design such a ghastly vehicle but at the same time, it’s kind of hard to look away. So if you’re intention is to make a statement upon arrival, this vehicle would definitely do the trick.

What Truck Drivers Have To Know About DAC Reports?