HOUSTON, TX – The Houston area is moving on from doorbell cameras. Instead, they are utilizing technology for license plate readers. That’s right. The next level, cutting edge security tool has arrived in area neighborhoods here.

These readers have been up and functional in the Lanai Subdivision situated near Mont Belvieu for around a year and a half.

This innovative technology, supplied by Flock Security, maintains a record of every car that enters and exits the neighborhood.

Lanai HOA president James Barret explained that their system is attached to a law enforcement database. Consequently, it will ping authorities if an amber alert or stolen car moves by one of their cameras.

Furthermore, the HOA can follow automobiles that have been linked to crimes reported in the area.

According to Barret, the cameras have already reacted to potential crimes in the neighborhood and subsequently acted as a deterrent.

“I could go back and say, “Show me the red pickups from January 21st of last year. It would filter it and show me all those pickups,” said Barrett. “We went from a crime every two to three weeks, to once a year. Two of those have been resolved.”

Barrett provided an example of how the readers have already performed their duty. According to him, the HOA apprehended a driver who was responsible for thousands of dollars in damage to a flower bed. Turns out the HOA was able to find the company that owned the vehicle and they immediately paid for the repairs.

It’s clear the technology is an excellent weapon in the fight against crime. Nevertheless, these readers have received criticism for violating notions of privacy. Even the police have gotten flak for using them. 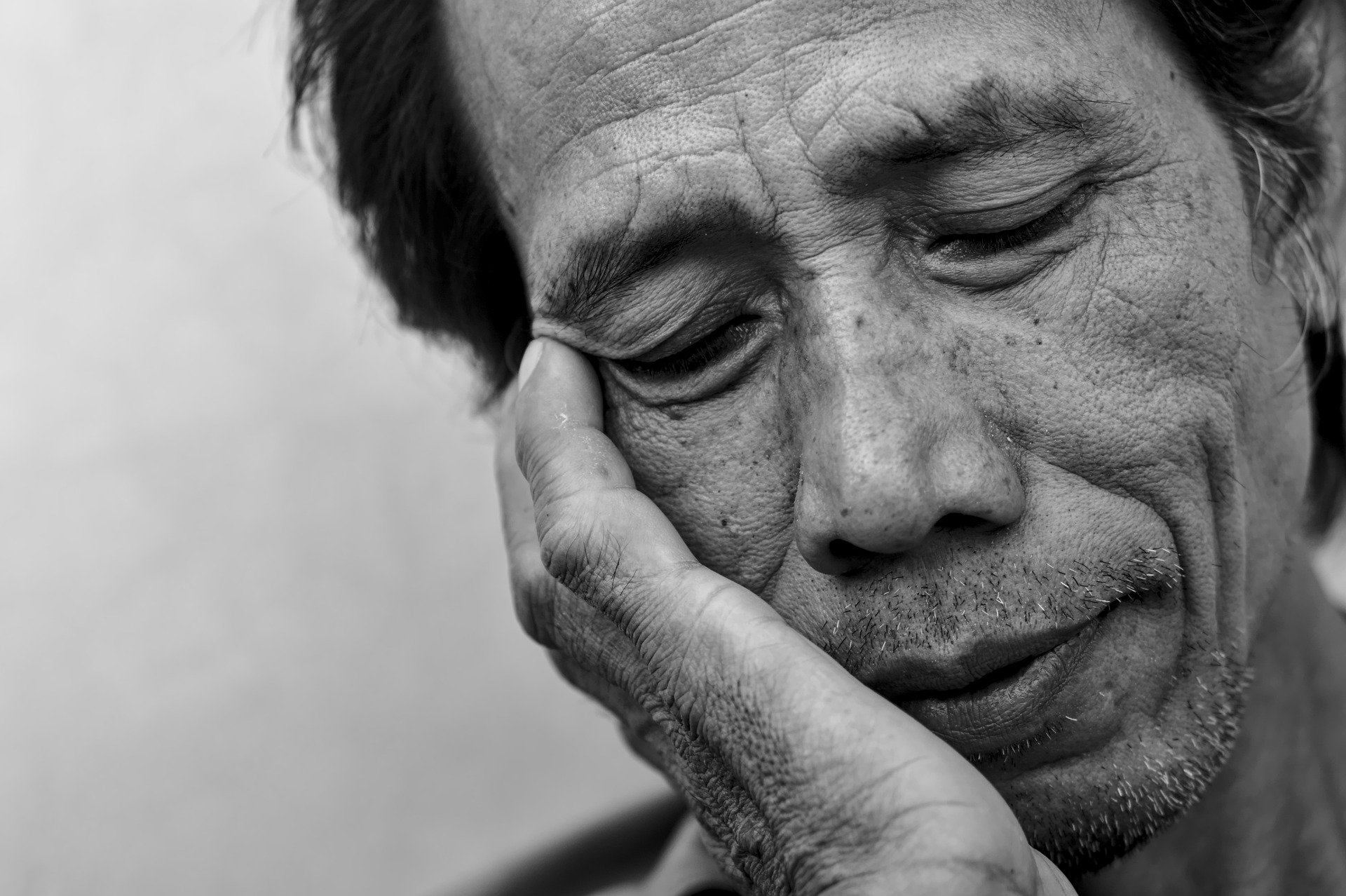 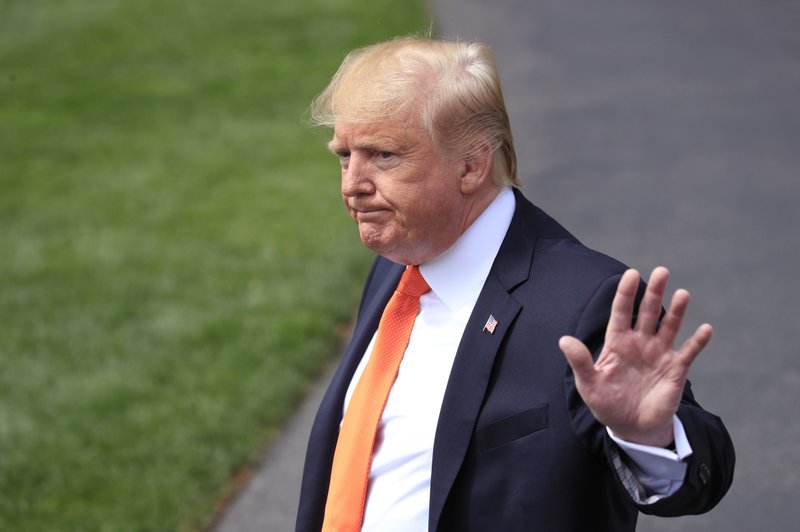