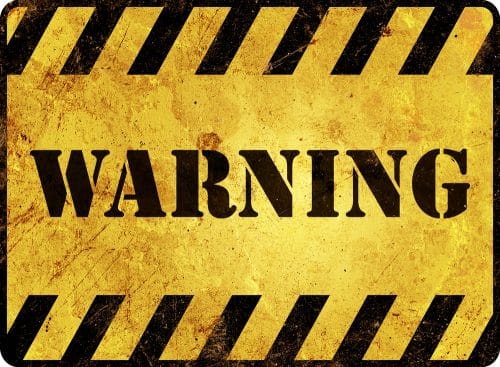 For decades the trucking industry has been pushed towards having a certain safety device. The Department of Transportation (DOT) has been trying to figure out whether they should make “side guards” a requirement on all trucks. This decision making process has been going on since the 1960s.

The purpose of these devices is to help prevent injuries from under-ride collisions. In this type of collision, a car hits the side of a tractor trailer and crashes underneath it. In the US, Hundreds of people are killed due to this crash every year.

The American trucking industry has reportedly spent a lot of money towards trying to lobby lawmakers in benefit to influencing them towards public policy.

Some cities began to require the safety devices in trucks that were purchased in their vicinity.

The American Trucking Association (ATA) mentions that they have never taken a stance towards this issue and they state that there has not been a legislative proposal for them to have to take lobbying efforts against it.

Over $9 million dollars was received by members of the State Commerce, Science and Transportation. This amount was sent from the transportation sector during the election cycle in the last years. That is not the only place the industry has sent money to, Chairman John Thune has been sent $731,500 during the last 5 years.

The American Trucking Association holds a strong commitment to safety. They do believe that every fatal accident that occurs on American roads is a tragedy. They are open to examining any issue that could make roads safer.