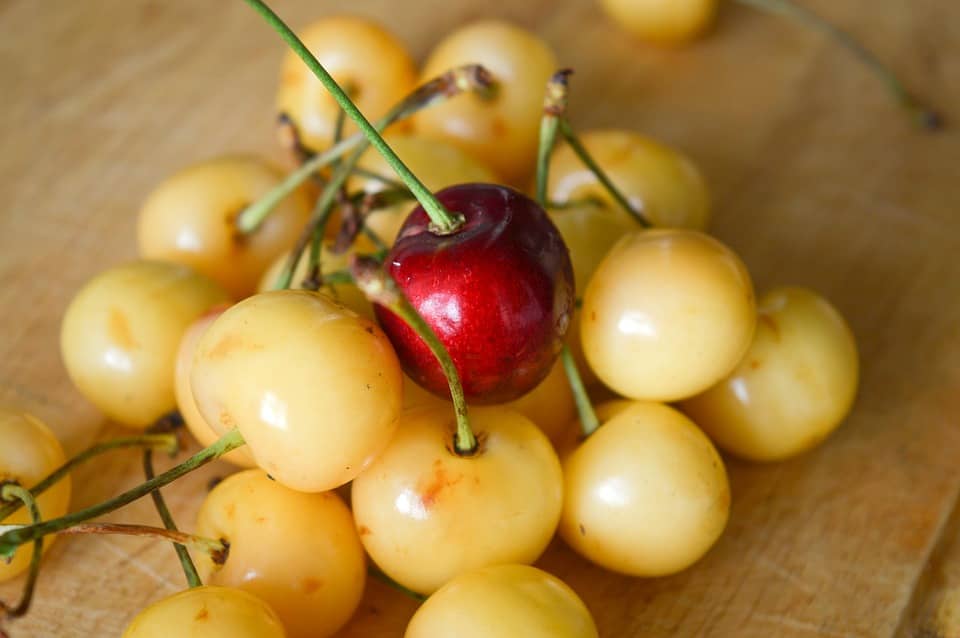 The trucking industry has always been associated with white middle-aged man for a reason. And minorities being underrepresented in the trucking business is a reality. Nonetheless, in the last few years, the industry has taken steps toward a more diverse crew.

The American Trucking Associations (ATA) said that there are approximately 3.5 million truck drivers in the country. And, about 38% belong to a minority group. However, women only represent 8% of all truckers in the US.

According to the United States Census Bureau, the biggest portion of truck drivers is white people between the ages of 45 and 64. They are followed (but not closely) by Hispanic drivers. Then come black drivers and, the least represented ethnic group, Asian truckers.

It is good to know that diversity is looking up and that trucking companies are looking to get more women and minorities hired. But there is still a long way to way.

Trucking is a good industry to look into if you want an assured way to get pretty-constant work and settle on middle-class. The pay is good and there is no shortness of jobs available out there. Trucking helps the country move and function, after all.

Besides, as a trucker, you have plenty of room to grow. You can even become your own boss or start your own trucking company. This is an advantage that not many careers have.

Most of these minority groups have felt discrimination at one point or another in their trucking careers. Luckily, they have support from many platforms like National Minority Trucking Association. And, some of them have even specific focus on each individual group needs.

LGBT Truckers, for instance, is trying to bring awareness about their community in the trucking business. They have also released a pride movement by wrapping or decorating trucks with the rainbow flag or any LBGT motive.

It might not be an always-easy road, but some companies like Uber Freight are trying to make unheard voices be heard. Last summer, the company brought to their San Francisco Headquarters, six LGBTQ truckers. There, they got the chance to speak on a panel about their experiences on the road.

Uber Freight also hosted this summer the Houston Pride Panel, where many other truckers from the LGBTQ community got to share their own stories too.

Ellie O’Daire, who drives for Jim Palmer Trucking, is a transgender woman in the trucking industry. She said that she got into driving trucks thanks to a video game that simulated the trucker experience. She also noted that things have changed so much in the industry since she began working.

Another big issue for women is safety. Angela Thornton, an African-American woman who is currently training with Wilson Logistics, admitted that she feels the industry is starting to become more flexible and welcoming.

But Thornton also mentioned that there are many concerns related to safety issues. “Especially if you’re a solo female driver,” she said.

Since truckers usually find themselves working and living in their truck while working long-haul, there aren’t many places where they can park or stop to rest, go to the bathroom or buy food. This means that semi drivers are forced to stay at resting areas every night.

So, as part of the movement for women’s safety in trucking, several organizations are working on improving the conditions of the truck stops. They fight to get them well-light, with proper fencing and as safe as possible. They also ask for everyone who feels a stop is unsafe to report it immediately.

The main association out there to represent and fight for the rights of female truck drivers is Women in Trucking. President and CEO Ellen Voie knows her mission very well. She has been advocating for the inclusion of women in the business for nearly a decade.

Among the many projects Voie has in her hands, she is particularly proud of the annual Accelarate! Conference and Expo. These events are very useful to network and meet fellow women drivers. And they also allow companies to receive special merit awards for their inclusion of women in their crews and their fight for diversity in all areas.

Sandra Alzate, another woman in that 8% that drives trucks for a living, has also noticed the discrimination. She confessed that, more often than not, when she makes a bid for a job, she usually sees it going to a man.

“I just feel they think it’s more of a male thing, and they don’t really take my bidding seriously,” Alzate said. “It’s tough, but you go on to the next job.”

At the same time, African-American truckers have also created their own platform through social media. Michael Ware is the founder of the Facebook Group Black Trucker United.

He says the group has broken the “lone wolf” mentality that many black men had on the road. He has made friends through it and they all help each other in times of need.

For him, everything started when he got in touch with a trucking company in Arkansas. The owner needed someone to go from there to California and Ware thought he would be a good fit for the route. He agreed to meet with the owner and drove all the way there for the meeting.

When Ware arrived at the business headquarters, he walked into the offices and gave his name. Then, a man told him the owner wasn’t there and he didn’t know anything about the meeting.

After driving back home, Ware looked up the company online and found out the man was actually the owner, with whom he had talked previously on the phone.

Ware didn’t do anything about it and just moved on to the next job. However, the event inspired him to start the Facebook group, which he believes was necessary and is having a huge success.

That was not the only time Ware run into racism. He said there had been times when he spent hours talking to other white drivers over the radio and then when he saw them at a truck stop, they pretended not to know him.

“They get to keep moving in the winter,” he said. “If you’re not in that clique, you’re really going to have to hustle just to get a load.”

Asian truckers still represent the smallest minority in the trucking industry. Bill Aboudi, who is from Palestinian origins, has been in the business for several decades. He is the president of AB Trucking in Oakland, and he has also experienced racism for his ethnicity and beliefs.

“You’re going to run into roadblocks from customers who don’t want to deal with you because you’re a certain ethnicity or a certain religion,” Aboudi says. “Most of the customers don’t really care. They want you to be professional. But there are a few. It’s a personal relationship, and if you don’t have that—if you’re not white—you’re not going to get the account. I’m afraid some of that’s still out there.”

He revendicates the role of the truck driver, which has been long underestimated.

“Most people think of the trucking industry as the dumbest people out there,” he said. “The hick that comes from the farm.”

But being a trucker requires way more than driving. And that is an important part to understand for all truckers out there.

The learning process can also be tougher for minorities. Like for many Hispanic drivers, for example, who are not fluent in English. They might not have trouble in some areas, like California, and just get by with Spanish. But English knowledge might come in handy if they wish to work in other parts of the country.

Kevin Reid, who created the NMTA, did it in part to provide learning help to drivers of color. At the organization, they can be taught how to manage finances, develop proper business plans or create future plans.

The organization also takes on the mission to show people the other sides of trucking: it is not all driving! You can find career opportunities in management or dispatching loads.

While the trucking industry is slowly moving forward with the help of many companies to get diversification, there is still a long road ahead. But everybody agrees that one of the most important things is to bring awareness.

What do you think about minorities in the trucking industry? Have you ever experienced any kind of discrimination while on the road? Let your fellow truckers know in the comments!