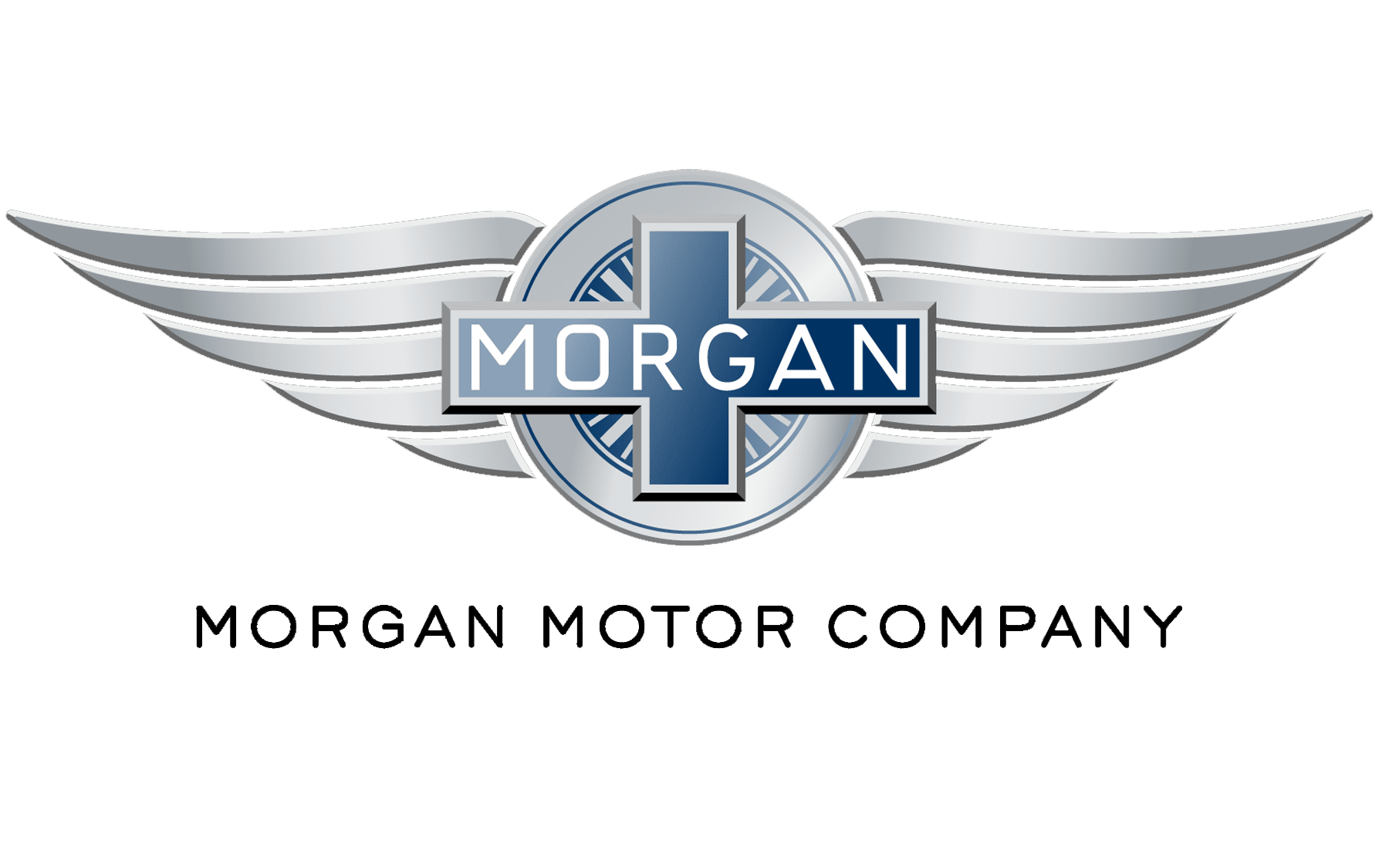 Morgan happens to be an elusive sports-carmaker for the British population. And while it’s a bit of a sore subject for the USA since Americans don’t quite have the ability to buy them on our home turf, Morgan is still an international phenomenon.

They continue to build upon their designs in the most creative of ways. For starters, Morgan themselves have made an off-roading vehicle version of the Plus Four. The CX-T is better known to be an auto, made specifically for “overland adventure.”

The price tag comes in at about $240,000. The vehicle itself comes loaded with Maxxis all-terrain tires as well as BMW-sourced slip differential, capable of tackling all sorts of different terrain.

BMW emerges from this iteration as it would with the standard Plus Four. In which, BMW has a turbocharged 2.0-liter inline-four engine with a six-speed manual gearbox. Additionally, there is a roll cage that can be used by the company as a very protective exoskeleton, that integrates a fixed roof.

This, therefore, makes it the primary coupe that Morgan would make since the Aeromax in 2009. In that area, the cage is able to use separate mountings for rally lights as well as an aluminum tool box. Not to mention some bespoke luggage and two extra wheels. But of course, their team would rather refer to it as “recovery equipment.”

There are coilover dampers created by Rally Raid UK. They happen to be a well-known motorsport preparations group.

The Morgan Plus Four may be less expensive but there may very well be more you can do with the CX-T.

In addition, there are mountings on the roof that can handle outer-gear such as bicycles and surfboards as well. Who could go wrong with this entry from Morgan? Makes me want to move to the UK myself, just to drive one of these vehicles.

Can I Leave Personal Items Inside My Car During Auto Transport?