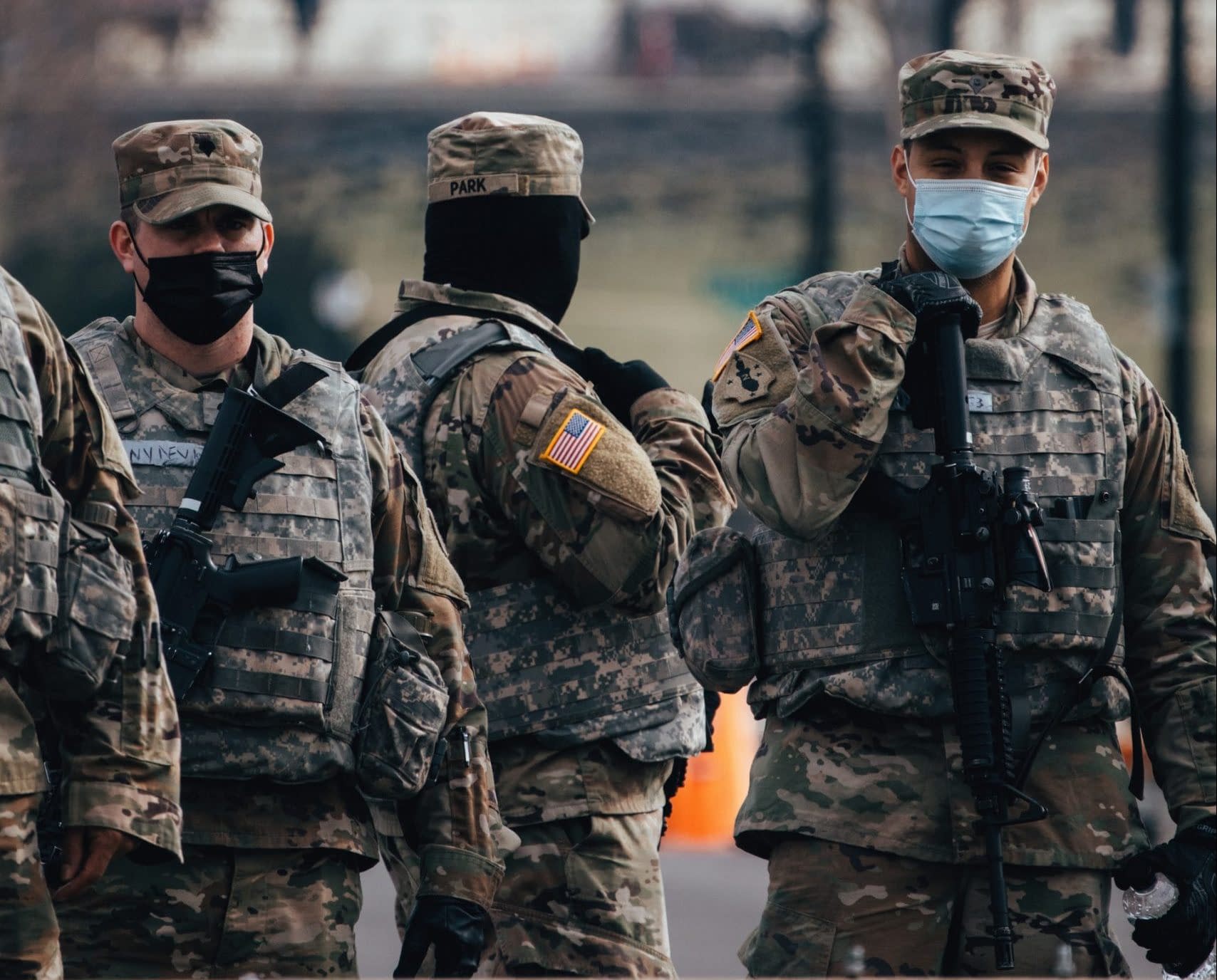 National Guard service members, at least 10, from Mississippi were heading to Louisiana to assisting with Hurricane Ida relief efforts. Sadly, they were involving in a multi-car wreck after their vehicle was literally cut off. They were evaluating Thursday.

Traveling southbound on Interstate 55, a military convoy was here the split with Interstate 220 in Ridgeland when a civilian vehicle “darted out” in front. This caused the lead vehicle to slam on the brakes. This was Ridgeland Police Lt. Brian Myers said.

As a result, six military vehicles crashing into each other, he said. In fact, the driver of the civilian car did leave the scene.

Moreover, he said he was not sure if the investigators were able to get a description of the vehicle.

With the 223rd Engineer Battalion, ten soldiers were taking to a hospital as a precaution. Yet there was one reporting minor injury, said Lt. Col. Deidre Smith, public affairs director for the Mississippi National Guard.

Service Members Brought to the Hospital

“For normal protocol and medical evaluation, They were all taken to the hospital,” she said. “The number one priority is to make sure everyone was safe as well as being ok because of the accident. Therefore, we are incredibly grateful and thankful that these service members are not injuring.”

The Wreck Caused Problems on the Freeway

For about three hours as military tow vehicles worked to clear the area, there was traffic backed up on the freeway, Myers said. Stress for everyone concerned on the freeway and for the well-being and safety of the National Guard.

Assisting in relief efforts in the aftermath of Hurricane Ida, the soldiers were part of 250 Guardsmen deploying to Louisiana to assist in relief efforts. In fact, the hurricane-battered the state’s southern coast over the weekend.

“We’re trying to help our neighbors,” That’s what we do.” Smith said.