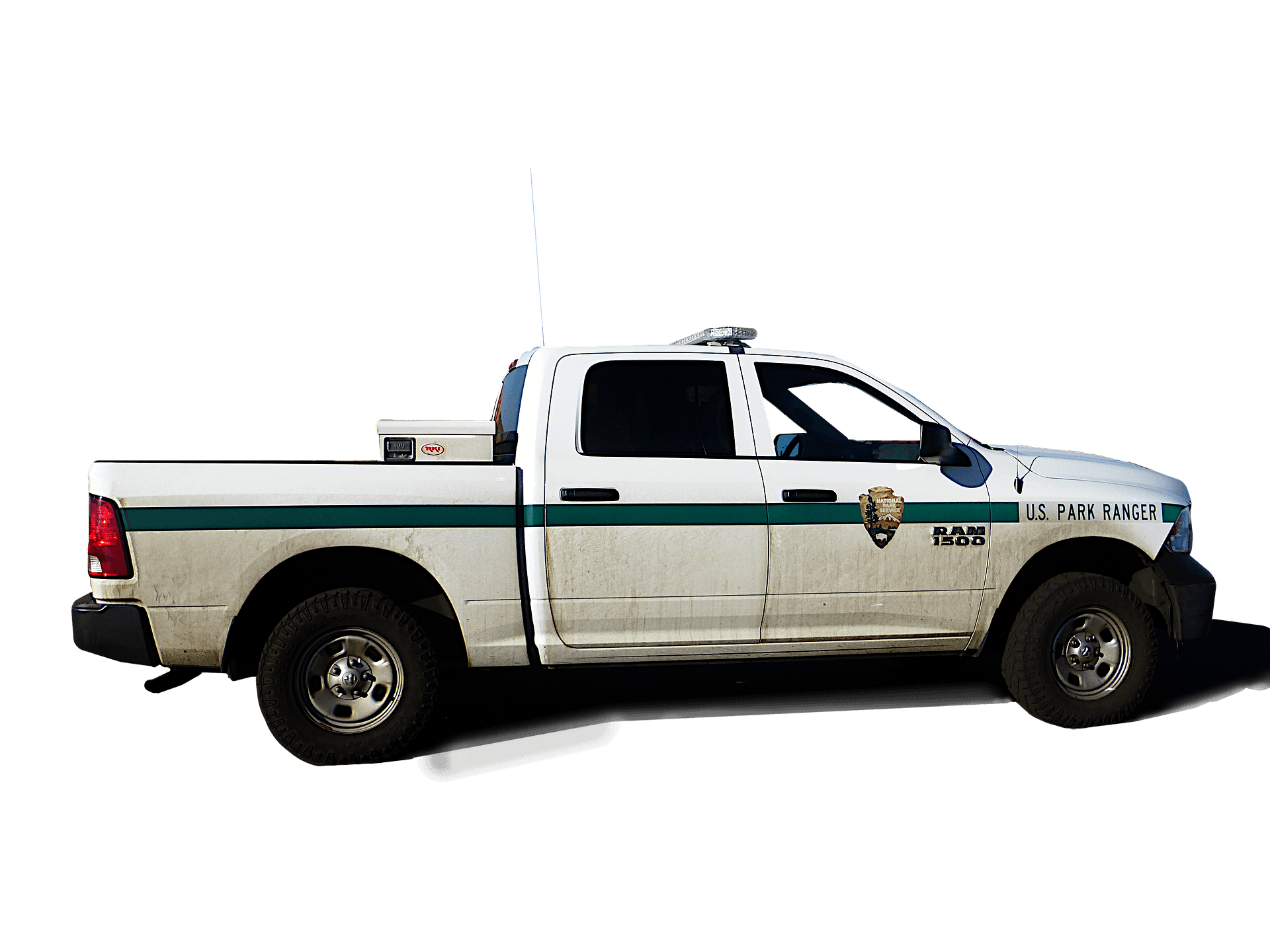 The National Park Service says it wants to implement a new hiring initiative to mix its law enforcement ranger force. Moreover, the effort includes new recruitment posters. They not only challenge candidates to answer the agency’s call to serve. In fact, they precisely illustrate the inclusive range of candidates NPS wants to attract to become law enforcement rangers.

Versed of the more than 60 national parks they protects, National Park Service rangers are precious assets of the department’s public safety force.

“If not you, who?” is illuminated across three posters released with the initiative, a fourth repeats the question in Spanish.

On the posters, the images of people are very diverse. They represent women, people of color and a same-sex couple in front of backdrops of Joshua trees. In addition, to the Gateway Arch in St. Louis, Missouri. As well at the Stonewall Inn. This national monument is in New York City that commemorates the 1969 protest. It sparked what is considered the contemporary LGBTQ civil rights movement in America.

Janet Kelleher says NPS Serves all Americans and our Workforce

Moreover, Janet Kelleher is the chief ranger at the Colorado National Monument near Grand Junction, Colorado. She is one of the coordinators of the initiative.

“Serving all Americans and our workforce is what the National Park Service does and it should reflect that,” Kelleher said. “In fact, we want to make sure that people from many aspects of life are excited about public lands. They can now get a law enforcement career.”

Earlier in March, the agency announced the hiring initiative. Moreover, it will be posting a call for applications today from candidates. Until now, those who might not have been considering may become law enforcement rangers. Therefore, the NPS has not yet selected a number for those it will hire. In fact, Kelleher said that close to 24 candidates will be considered.

The new hiring initiative will also include people who have not had specialized training. They may, in fact, apply for a permanent law enforcement position at designated national parks. Then, they will be training at the Federal Law Enforcement Training Center. Moreover, rather than pay for the training out of pocket.

Like the U.S. Fish and Wildlife Service, other land management agencies, have already utilized this type of direct-hire practice. Moreover, it’s a pilot program. Next week, it will be put in placing for the first time by the NPS.

The Rangers are Considering the Park’s Police and Enforce Laws

Moreover, the law enforcement rangers are considered the park’s police. They enforce laws within the park’s boundaries. Those include providing emergency medical services. Moreover, they also conduct search and rescue operations. In addition, to helping with wildland firefighting. In fact, they assist with a variety of other tasks depending on the park.

NSP is still determining which parks will participate in the pilot program. Yet among those already selected, Kelleher has said, are Grand Canyon National Park, In Arizona; Big Bend National Park, along the Texas’ border with Mexico; Yosemite National Park, in California; and Denali National Park & Preserve in Alaska.