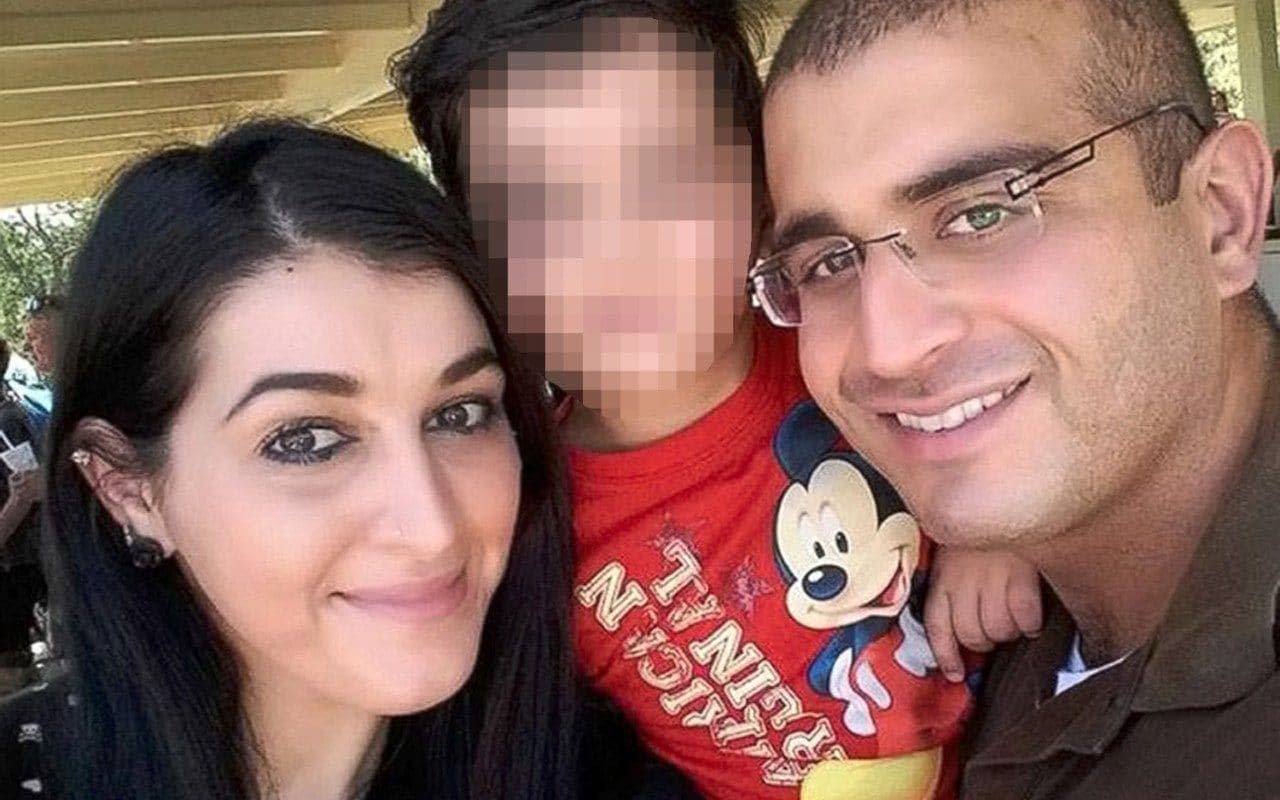 In June 2016, we learned of a massacre that took place in Florida at Pulse Nightclub. 49 people were massacred by the attacker as he swore allegiance to ISIS.

This week, we learned that the attacker’s wife, Noor Salman had been arrested by the FBI in California in connection to the mass shooting. She is being charged with obstruction and giving support to a terrorist organization.

Noor Salman’s attorney spoke on her behalf and stated that she had no advanced knowledge of the attack her husband was planning and she was wrongfully charged. Noor spoke of the abuse she faced while living with her husband. Her attorney also stated that charging an innocent person dishonors the memories of the victims.

Early on into the case, it was stated by authorities that charges will be filed against Noor Salman, who was present at the time her husband was purchasing ammo, she also exchanged text messaged with him during the attack, if any proof was found that she was aware of what her husband was planning to do and did nothing to stop him.

Noor Salman who is 30 years oldwas being held at the Santa Rita Jail until her appearance at federal court that happened on Tuesday, in which Noor stayed mostly quiet expect for the very few words spoken about understanding her rights and about her husband abusing her. She pleaded not guilty.

A bail hearing has been set for February 1. After the trial, prosecutors have planned to send her to Orlando, Florida, where the massacre occurred, to face the charges.

Salman’s family members spoke on her behalf stating that she is a very simple person and should also be seen as a victim.