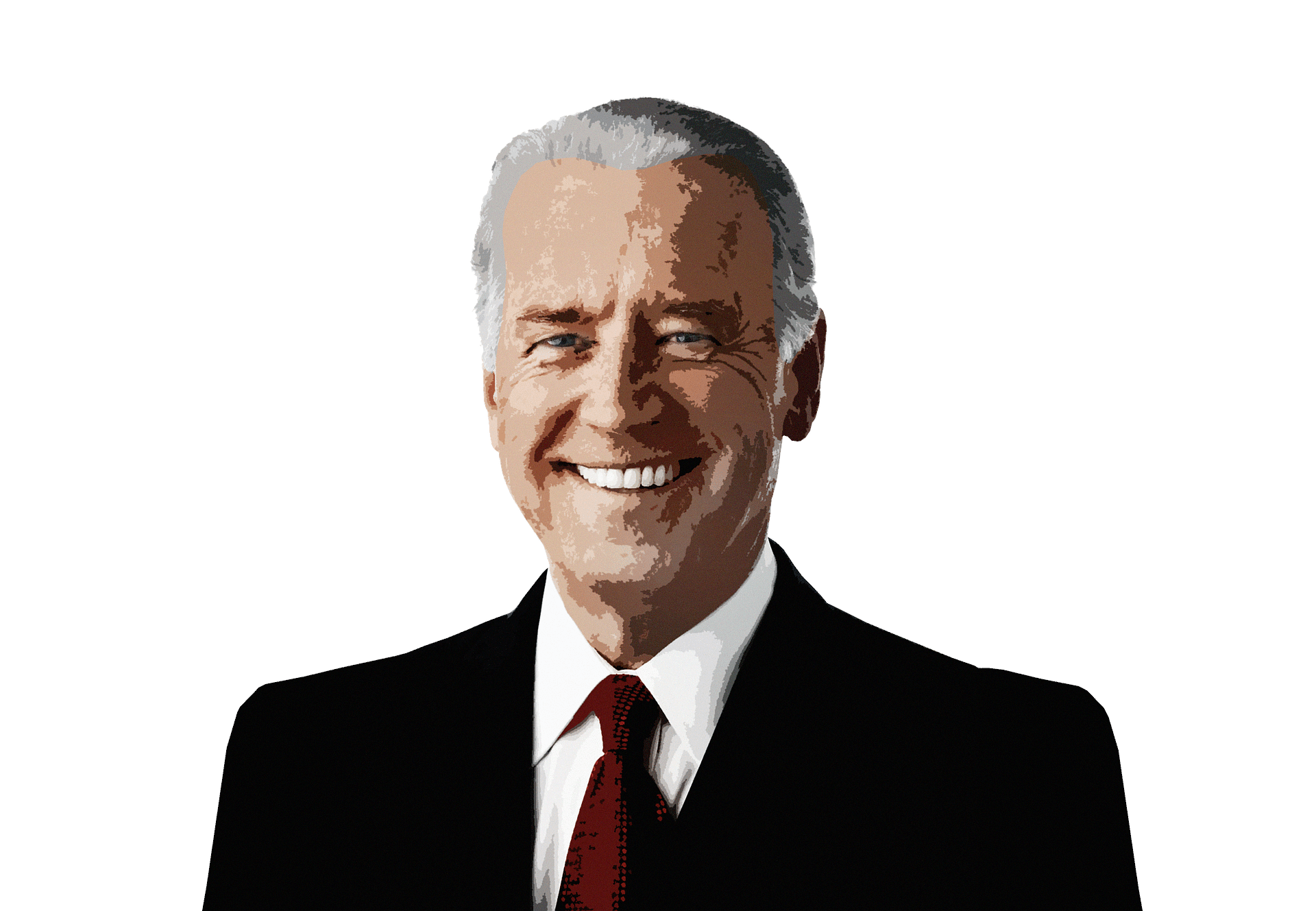 Ford has been leading the charge into the electric vehicle pursuit. Specifically with their latest and greatest 2023 Ford F-150 Lightning. Their facility is at the Rouge Complex. It’s there that the electric pickup will be revealed on Wednesday, May 19th. But truly, the benefit of being President becomes evident as Joe Biden himself steps in. And he will because he’s destined to visit the facility if it means he will be getting a sneak peek at the truck a day before. As you may already know, President Joe Biden has been super supportive of the fight to get right with zero emissions. And so, he’s led further by asking that EV development and infrastructure receive about $174 billion in funding.

Ford has made it well known that an EV of the F-150 would come sooner or later. And there may even be more to celebrate about it, with a huge projector screen on the side of the World Headquarters in Michigan. President Joe Biden is getting a tour of the Rouge Electric Vehicle Center. It’s there that he will converse with the engineers at Ford while getting the first look at where the Lightning is being built. Joe Biden has been hellbent to “create good jobs electrifying vehicles.” Meanwhile, a fact sheet on the proposal would call the $174 billion something close to an “investment to win the EV market.”

The President Has Plans!

Apparently, the investment on the so-called plan is to allow carmakers the ability to have domestic supply chains for it all. From raw materials to parts and retooled factories that can compete on a global scale. Meanwhile, American workers can make batteries and EVs. They will give consumers the ability to discern their own fate. As well as the private sector. It’s all only just a matter of time for sure. Ford must be nervous by now.