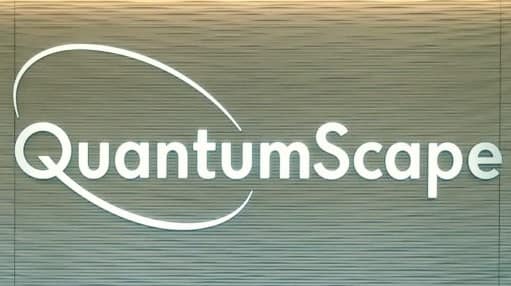 It’s seemed like a decade since Volkswagen and Bill Gates came together to back a startup fascinated in “solid state” batteries. But now, just now, it seems like some plans of note are coming into fruition. Announced in a virtual “battery day” of their own, QuantumScape has made it known that their product for electric vehicles will be more powerful, have longer durability and will charge much faster than anything before.

For decades, it seems like researchers were not understanding even the mere existence of these solid-state batteries. So much so, that EV companies would rather use “wet” lithium-ion batteries than to rely on an unproven technology. How wacky is that? Wet batteries? Doesn’t sound like it can float well but they have literally got the technology down to a science, where liquid electrolytes are able to move energy around. Yet, the drawbacks are numerous. Freezing or catching fire are just a few of the hazards likely to occur.

In fact, they claim that there are production-ready solid-state batteries with cells made of solidly dry conductive material. Most of the startups are chasing these batteries. But QuantumScape is ready, with production likely to start in 2024.

QuantumScape is gearing to change the way electric vehicles travel with these batteries. This is to say EVs will travel eighty percent further with solid-state batteries than with traditional battery power. Part of the reason why? A ceramic separator. They say that this simple insertion will be the tool to outdate liquid electrolytes. By this medium, positive and negative ions will move around. Therefore, the design allows for flexible movement, not rigid movement. The energy will continue to move throughout the cell in anything as incredibly cold. The temperature will not allow for other solid-state designs to operate with wet lithium-ion batteries. So it seems like the future is set in some sort of new standard. “Adapt or die,” is really the slogan here.