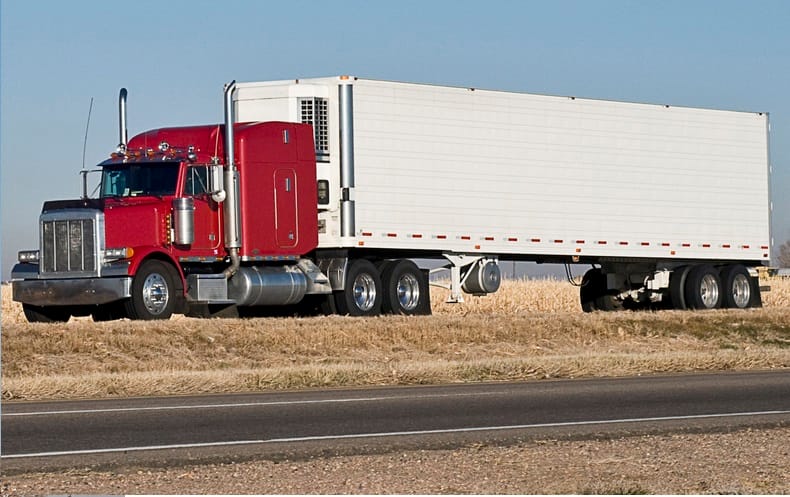 The CVSA has announced that results from its unannounced Brake Safety Day examination event indicate that the majority of the vehicles investigated (79%) did not have any serious item vehicle violations. During the Break Safety Day, law enforcement agencies through North America are supposed to identify out-of-adjustment brakes, antilock braking system (ABS) violations as part of CVSA (Commercial Vehicle Safety Alliance’s) Operation Airbike Program.

The results indicate that from 9524 inspections conducted 79% of fleets did not have any serious item vehicle violations. It should be noted that 8140 of those inspections were conducted inside the U.S., and 1384 took place in Canada.

The main objective of Brake Safety Day was to conduct roadside inspections in order to find and remove those vehicles which have critical brake violations from the highway in an effort to decrease the number of crashes that are caused or made more serious because of the poorly kept braking systems on commercial vehicles.

It should be noted that CVSA’s Operation Airbrake Program is going to hold brake safety enforcement event this year. The next Brake Safety Day event is going to take place on Thursday, September 7, 2017, through Canada, Mexico, and the U.S., participating jurisdictions.