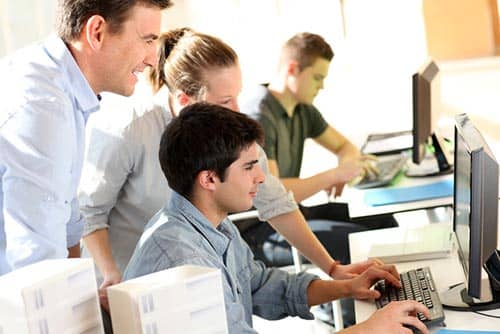 Where do you look for company reviews?

Looking to try a new product, restaurant, or company? Where do you go to find out what other people said about it? New social media platforms and advertising channels have been constantly increasing over the years. As a result, the reviewing platform, Yelp, is facing a lot of competition. Facebook, Instagram, Google – these are just a few of the top contenders. These platforms now include more reviewing and advertising opportunities. This is beneficial for businesses. Essentially, people are still looking for customer reviews, but in a variety of places.

As of late, Yelp has been struggling to keep advertisers and attract new ones. Why is this important? Yelp makes their money from advertisers. In the last few weeks, it was reported that there was a 30 percent stock plunge in the company. Part of this is because of no-term deals – advertising clients are not contracted and can leave whenever they desire.

Part of the problem Yelp is facing could also be due to controversy over the years. In the past, Yelp was accused of extortion by several business owners. Claims stated that Yelp made threats to businesses regarding their positive and negative reviews. Businesses said that Yelp would remove positive reviews if companies did not pay for advertising. In addition, it was said that negative reviews might be hidden or deleted if companies paid more money. Several of these claims lead to lawsuits, but all were dismissed. No offense was technically committed by Yelp. Did their reputation suffer the consequences?

Can Yelp stay in the competition?

Many companies are turning toward platforms such as Instagram for advertising opportunities. Using ambassadors to promote companies and products have led to significant results. Several companies claim that they hardly look at their Yelp reviews any longer. As time goes on, they may take their businesses elsewhere entirely.

It is tough to say whether Yelp can hang on to the reviewing industry. However, it is clear that in order to do so, they are going to have to take some reviews into account – of their own business.

Why Do So Many People Die On American Roads?

Self Driving Trucks: The Future of Trucking