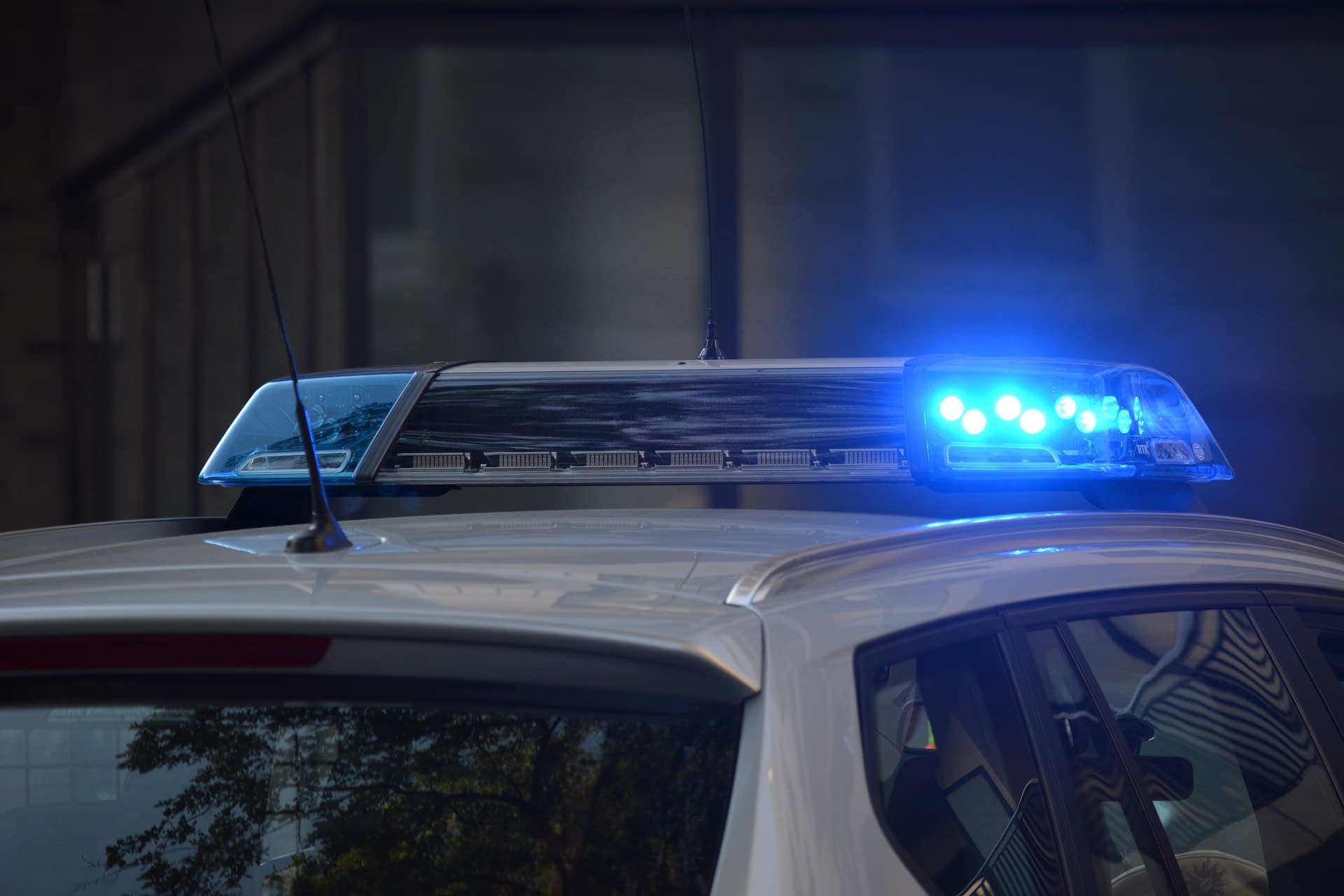 The school board of the Unified School District this past Tuesday has approved a plan to slash $25 million from its policing budget. 133 officers will be cut from schools. The goal of the district is to divert funds to support a proposed Black Student Achievement Plan.

Initiatives Toward Racial Equity and More

There is more than a total of $36.5 million. It will include the money moved from the funding of school policing coupled with an extra $11.5 million from next Los Angeles School year’s general fund budget. In turn, it will be investments in an initiative to work toward racial equity. Thus, hire “climate coaches.” As well as other counselors to support de-escalation manuevers in conflicts, among other things.

School Board: Reducing the Police Footprint in Schools

Currently, the plan will cut the police footprint in schools to 211 officers. At a school board meeting on Monday Police Chief Leslie Ramirez said this.

A coalition of student advocacy groups have pushed and debated this issue and now the move has come as a result. The groups include Black Lives Matter, Students Deserve, and the Brothers, and Sons Selves Coalition. The aim is to defund the police. Therefore, strengthen initiatives to support disadvantaged minority communities.

Gaining momentum this past summer, the movement to #FundBlackFutures after the tragic and unjust death of George Floyd. Floyd was a Black man who died in police custody after an officer kneeled on his neck for more than eight minutes. However, the death is rife with controversy and suspicion to this day. As is the BLM movement itself.

“Everyone’s responsibility is student safety. This starts with establishing a school environment that focused on students’ social-emotional wellbeing,” Board President Kelly Gonez said in a statement. We are constantly working to promote equity across the district. The board is investing in the Black Student Achievement Plan.”

Yet, not all members of the community are in unison with the agreement. This is happening despite advoacy groups praising the actions taken to encourage the academic achievement of Black students.