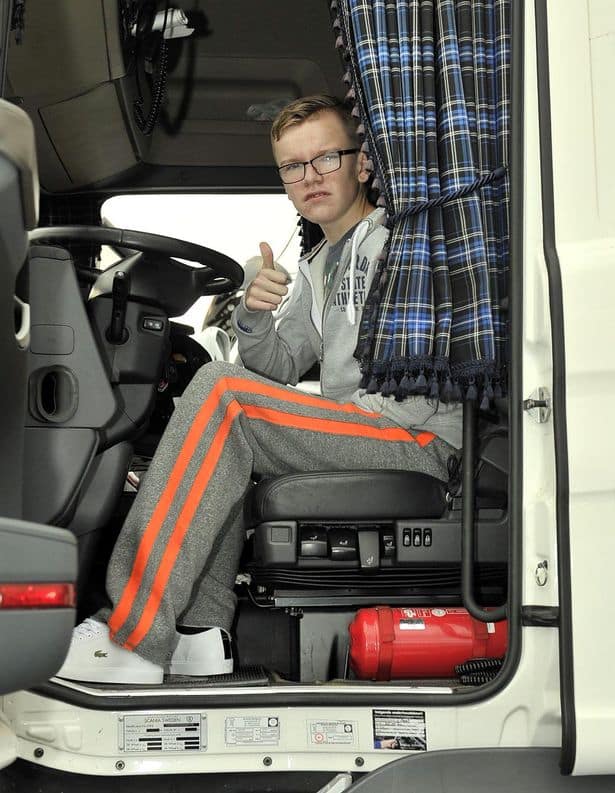 There are debates if the Congress should lower the legal age for the truck drivers to 18. The reason to do it is that the industry needs more drivers to fill up their trucks and be on the road. Of course, people argue if it’s safe enough, what the pros and cons are, etc. But there’s one more point to ponder and it’s the training that young drivers get.

And the fact is, unfortunately, that the training is anything but reliable. It can be unsafe and for females it sometimes brings the danger of being sexually assaulted.

The trucking industry has a 100% turn over rate. So they accept as many students to become trainees as they can. And now the industry tries to get even more of them, they want to get young people under 21 in their hands.

The carriers that train student drivers are not that great at what they’re doing. Instead of teaching, they use trainees for team driving paying them below minimum wage. It’s nothing like normal studying as the student drives when the trainer sleeps – this is what team driving is. To become really qualified, shouldn’t the student have plenty of one-on-one training? And often trainers have just recently started driving themselves.

Why would you want to teenager to have unsafe training to get one of the most dangerous jobs?

The training system needs change before it’s allowed to become a truck driver when you’re not even 21. And if the industry doesn’t have enough new drivers from that great number of students who enter training, some serious changes should be made. The reasons of such a high turnover level must be analyzed before attracting younger drivers into something that can be dangerous both for them and other drivers on the road.

You can read more about the bill that would allow to lower the legal driving age for big rigs here.

An Increased $3 Gas Price is at the Station Near You