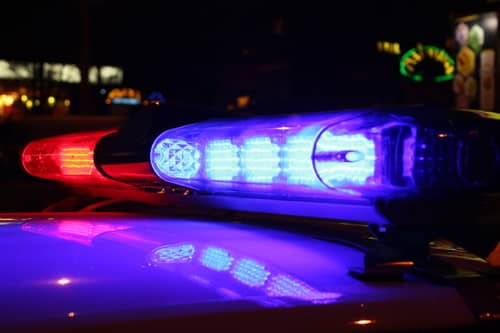 A man who broke into a truck is dead after being shot by a resident in northeast Houston, police say.

HOUSTON, Texas — A man who broke into a truck is dead after being shot by a resident in northeast Houston, police say.

This happened in the driveway of a home on Langley near Lera just after 11 p.m. Tuesday.

Authorities say people in the home heard what sounded like someone breaking into a pickup truck in the driveway.

That’s when someone grabbed a gun and went outside to see what was going on.

Police say that person saw the suspect breaking into his truck and confronted him. He then allegedly shot and killed the suspect.

Speaking briefly to the police, they said that they did not know the person breaking into the truck.

The case will now go to the district attorney to determine if this is a justifiable homicide or if charges should be filed.