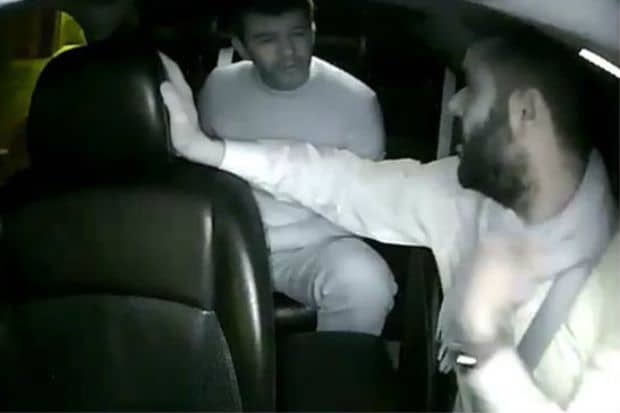 Travis Kalanick  who is the Uber Technologies Inc chief executive, wants to “grow up” and get help. This happened after a video was published that showed him arguing with an Uber driving who has his complaints about pay rates.

Travis Kalanick is the co-founder of the company. The video shows the argument between the two men. The driver began to complain about the pay rates being cut and him losing money because of it. The co-founders response was full of anger and revolved around the fact that people are not taking responsibility of their own actions.

Uber has been faced with so many embarrassments in a very short period of time. Another recent issue was the lawsuit that derived from Alphabet Inc, Waymo, about Uber stealing their latest designs in relation to self-driving vehicles, in which Uber still denies the claim.

Sexual harassment is a big topic at Uber headquarters. There are current investigations going on about allegations of sexual harassment within the company. Recently, a former female engineer at Uber published a blog post, which is very widely read, about how the company had failed to punish her manager after she reported unwanted and uncalled for sexual advances towards her. She was even threatened with a poor performance review.

Uber also is investigating allegations of sexual harassment in its own organisation. Earlier this month, a female former engineer at Uber said in a widely read blog post that managers and human resources officers at the company had not punished her manager after she reported his unwanted sexual advances, and even threatened her with a poor performance review.

In the video, the driver in a dash cam tells Travis Kalanick, who was the passenger, that “people are not trusting you anymore,” and complains that rates for drivers have fallen.

Kalanick’s response was, “Some people don’t like to take responsibility for their own sh*t. They blame everything in their life on somebody else. Good luck!”

Kalanick released a statement later stating that he was ashamed for treating the driver disrespectfully, and he apologized to the driver and others.