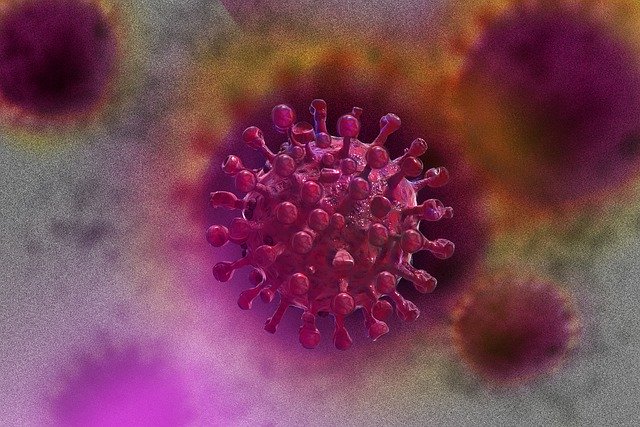 Our current public health crisis gave rise simultaneously to an economic one. In an effort to stamp out the spread of the novel coronavirus, Governor Gavin Newsom imposed mandatory social distancing measures. His executive order followed similar temporary edicts issued by municipal officials in cities like Los Angeles and San Francisco. As a result, businesses closed. Restaurants, bars, and movie theaters, among other service industries, sent workers home for the duration of the national emergency. Then, those workers, suddenly without income, turned to unemployment insurance.

Now, after 3 weeks of stringent social distancing, unemployment claims continue to surge. In total, the Employment Development Department saw 1.9 million new claims in the last 3 weeks. For comparison, that falls just 300,000 short of the total number of unemployment insurance claims filed during the 2008 financial crisis. Though, at the rate claims continue rolling in, the covid-19 numbers stand a good chance to exceed the Great Recession.

The EDD’s deputy director of public affairs, Loree Levy, says the volume is unprecedented. “We’re used to being very busy in a recessionary period, but this is like nothing we’ve been doing before,” she said.

During a Q&A session with Newsom on Twitter, the governor revealed claims average 111,000 per day – a 44 fold increase over the previous daily average. Scrambling to respond to the influx of claims, the EDD pulls employees from other departments. Around 850 government employees with experience in unemployment will join the EDD to help address the surge. They also seek new employees.

Despite the workload, the EDD maintains its average turnaround time between claim filing and receiving benefits of 3 weeks. For any seeking unemployment benefits, they recommend using the web portal over mail or telephone options. They also recommend opting for debit cards over paper checks. These options feature shorter waiting periods to receive approval and benefits.

At Least 31 Confirmed Deaths in NorCal: State Emergency Declared for Hundreds of Missing