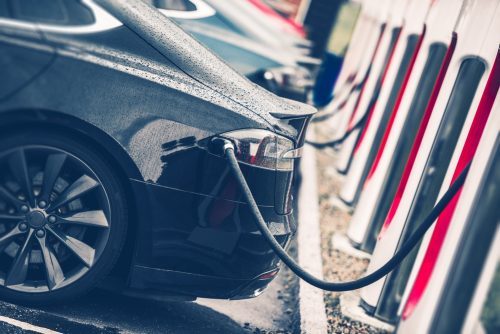 A new rebate program is coming to light in New York beginning April 1st. If you buy an electric car or a plug-in hybrid, the state of New York will give you up to $2,000.

If you decide to buy a car that also qualifies for the federal credit, you may even take up to $10,000 off the sticker price.

The details of the rebate program are still being figured out. The program itself was left as a last minute decision as the deadline to launch the program is April 1. New York is one of the larger potential markets for electric cars besides California. This new incentive could make a huge difference for the more affordable electric and plug in hybrid cars like the Chevy Bolt, Tesla Model 3, and future EV. This may be more essential for the Model 3 buyers because if you ordered late there is a chance that you may not get federal credit. This is because of its very active preorders.

The primary goal of the program is to reduce carbon emissions from cars, which is the greatest contributor to climate change in New York.

New York is not the only state to offer such a program. Louisiana actually offers the biggest rebate amount to its residents if they purchase an electric or plug in hybrid car. This amount goes up to $9500. Coming in second is Colorado which offers up to $5000 in tax credit.