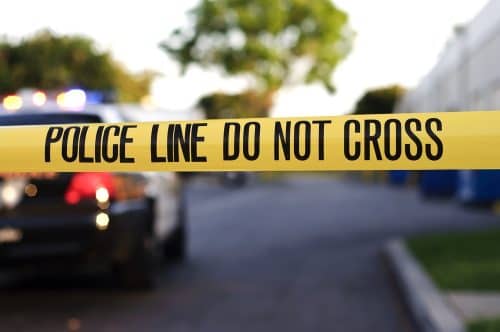 9 people are dead and 16 are injured after the driver of a van plowed into multiple pedestrians in Toronto on Monday, Acting Police Chief Peter Yuen said.

TORONTO, CANADA — 9 people are dead and 16 are injured after the driver of a van plowed into multiple pedestrians in Toronto on Monday, Acting Police Chief Peter Yuen said.

The driver, who authorities said hit pedestrians on a busy street north of downtown Toronto, was in custody after leaving a trail of destruction stretching up to a mile, officials said. The van has been located, Toronto Police media representative Gary Long said.

The incident happened in the North York area at the intersection of Yonge Street and Finch Avenue, police said.

The suspect covered between a half-mile and a mile in the vehicle, said Stephen Powell, district chief for Toronto Fire.What we know so far after a van struck pedestrians in Toronto:

What happened to the suspect?

The alleged driver was apprehended by police on Poyntz Ave., which is just south of Sheppard. He is currently in police custody.

Who is the suspect?

The suspect’s identity remains unknown. Witnesses describe seeing police arrest a bald man with a light complexion — a description that has been corroborated with footage from the scene.

Police have not commented. Both Public Safety Minister Ralph Goodale and Ontario Premier Kathleen Wynne have separately stated that more information is needed to determine if this was an act of terrorism.