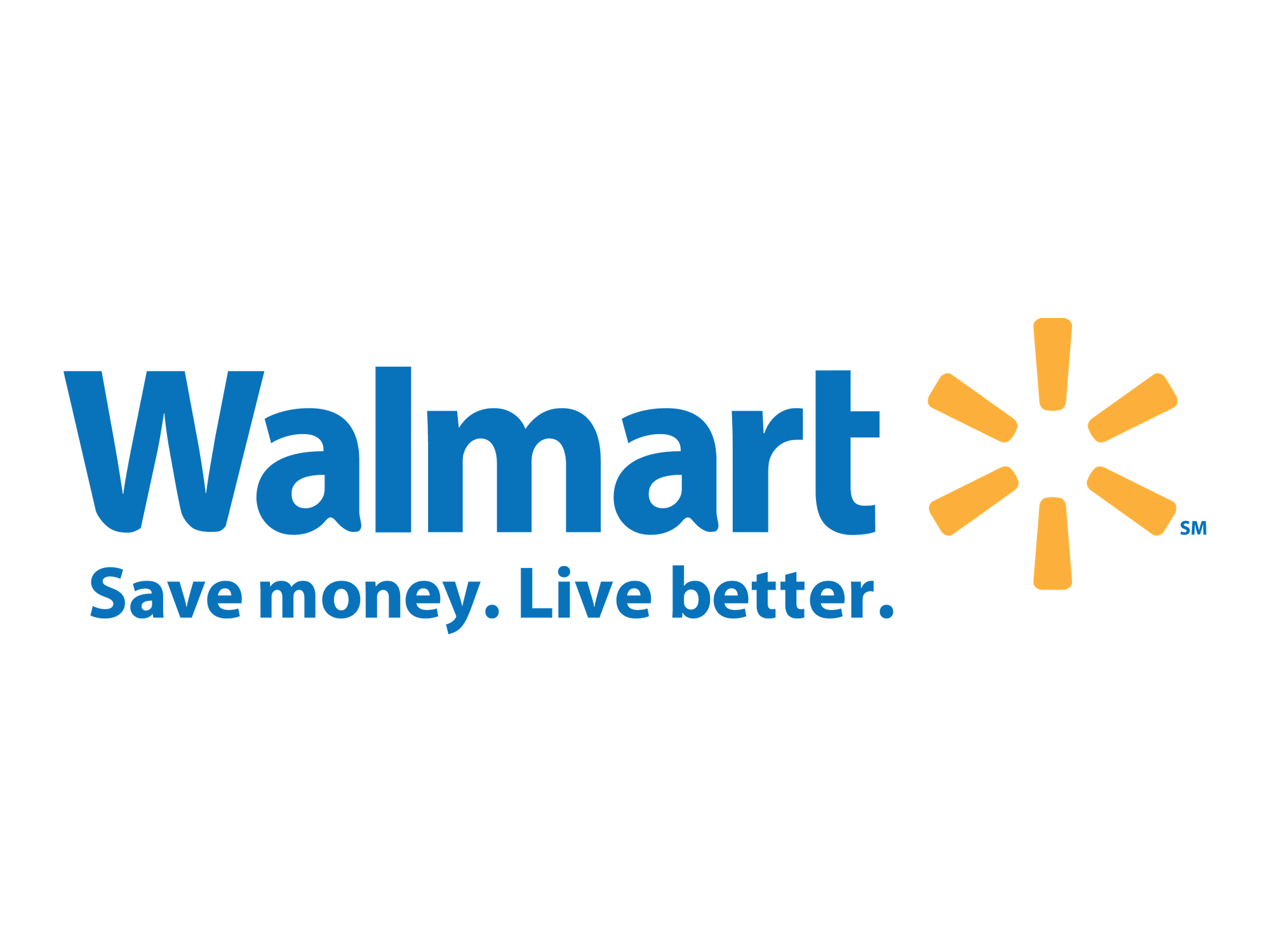 Need to buy some milk, batteries, or a new car? Well, Walmart is the best place to go. Walmart is partnering up with dealerships and will be starting to sell cars in Houston, Dallas, Phoenix, & Oklahoma City.

At a select few Walmart locations, touch screen kiosks will be available, which are set up by Car Saver. Car Saver is a huge online auto retailer. These kiosks will allow shoppers at Walmart to choose a new or used car, while also being able to get financing and insurance phone support from advisors. Customers that show an interest in the kiosks will be prompted to make an appointment at the nearest dealer location.

In April, Walmart ran an experiment with Car Saver in Stuart, Florida. This experiment helped them learn that 80 percent of the appointments made in the store lead to actual sales.

Walmart is showing a similar effort as Costco with this move. Annually, Costco sells about 1,000 cars at each location. Walmart is aiming towards the same light.

Walmart is not alone in the category of unexpected retailers showing an interest in car sales. Amazon has launched its own version of cars.com in August 2016. Unlike Walmart and cars.com, Amazon shows no interest in making actual car sales. Instead, their goal is aimed towards helping a client shop for a car. Amazon Vehicles is a database that works towards researching cars by make, model, year, and many other features. Users of the website can leave reviews on specific cars.

How do you feel about retailers showing an interest in car sales? Would you purchase a car from Walmart?

A Major Safety Device Becomes Avoided By The Trucking Industry