Columbia is a city in central Missouri near the state capital of Jefferson City. Its population of 126,000 makes it Missouri’s fourth-most populous city.

Columbia is a college town, notably housing the University of Missouri. The Francis Quadrangle on the university’s campus is one of the area’s most iconic sights. However, Columbia has more than just this campus. Stephens College and Columbia College are also located within the city of Columbia. Between these three universities and its robust public schools, Columbia is certainly a city for the mind.

Columbia is also a beautiful city for nature lovers. For example, Rock Bridge Memorial State Park is just a few miles outside of the city center. This large state park is a popular destination for hikers and bikers. The gem within the city limits is Stephens Lake Park, where residents can enjoy the lakefront and periodic events in the park’s amphitheater.

AMPM’s car transport works to and from Columbia.

Columbia is a beautiful and quickly growing city. In fact, it’s growing faster than any other major city in Missouri! If you want to get in on this exciting growth, then you’ll need the quality car shipping services of AMPM. With our team on your side, you won’t have to worry about anything coming up and harming your car in transit. You’ll know that it will get to its destination in mint condition.

AMPM strives to provide the epitome of professional car transport services. That’s why we work with DOT Operating Authority, a leading filing agency in the trucking industry. With their help, we know our team has all the latest safety regulations in mind at all times. Our drivers will never compromise on safety. They’ll do everything in their power to ensure the complete security of your car, no matter where it’s going.

Contact us today if you want to receive a free quote on your next shipment! 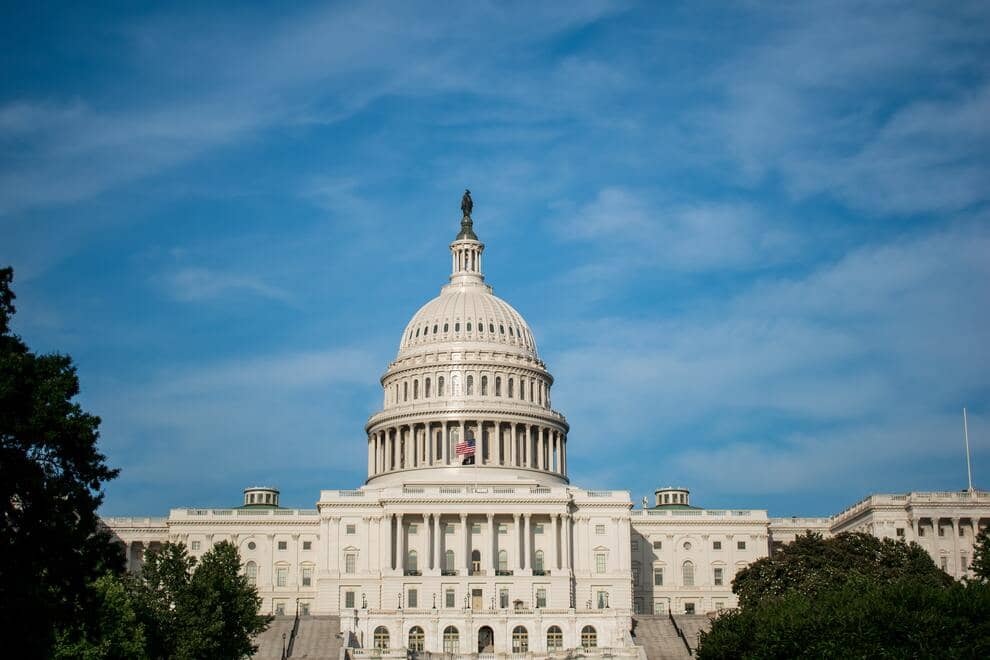