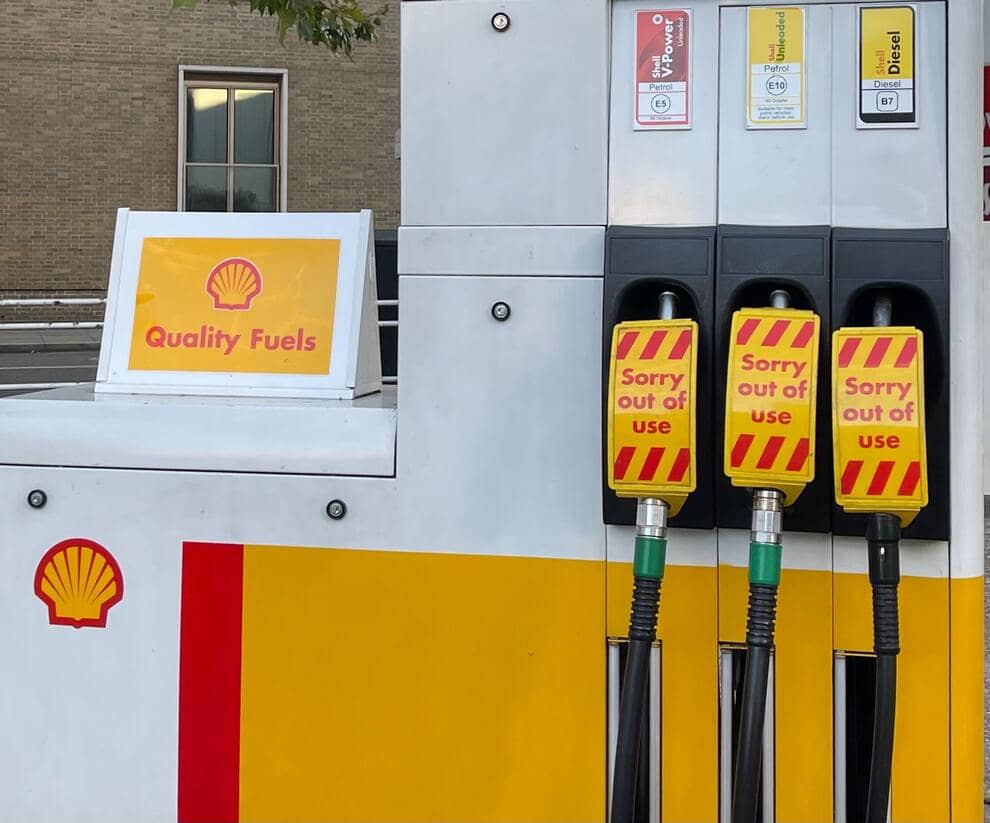 Though this is unlikely, some areas may run dry for a few days at a time.

It’s been a tough year for fuel. After the Russia-Ukraine conflict caused gas prices to spike across the country, American consumers turned their attention to the pump. Since then, the energy industry has come under more and more fire as inflation and a looming recession have caused major economic anxiety in the U.S. The latest blow came last week, when a major energy company, Mansfield Energy, said that a worsening diesel shortage could impact America’s southeast in the coming weeks.

Mansfield Energy released an alert last week warning that some states in the eastern U.S. could feel some serious effects of the shortage. It named Maryland, Virginia, Alabama, Georgia, Tennessee, North Carolina, and South Carolina as potential areas of concern. Florida, which is still suffering from the effects of Hurricane Ian, might also feel the effects.

The shortage will likely manifest in rising prices for diesel fuel. Diesel’s volatility has already been a major concern for an economy many think is headed for recession. Rising costs, especially as the country heads into winter, may cause some to go without fuel. The shortage might also result in some areas running dry of diesel for a few days at a time.

Many in the energy industry have been sounding the alarm for some time now about low supplies of diesel. The federal government recently admitted that it only had 25 days of reserve supply. It hasn’t had such an intense shortage since early 2008.

That shortage occurred in spring, which is less serious than a winter shortage. In the winter, people use fuel to heat their homes as the weather turns cold. Demand for oil also tends to rise around this time as farmers harvest their crops and holiday shopping picks up. America is already struggling to keep its economy afloat after a very difficult year. Could this fuel shortage be the thing that finally pushes us into a full-blown recession?