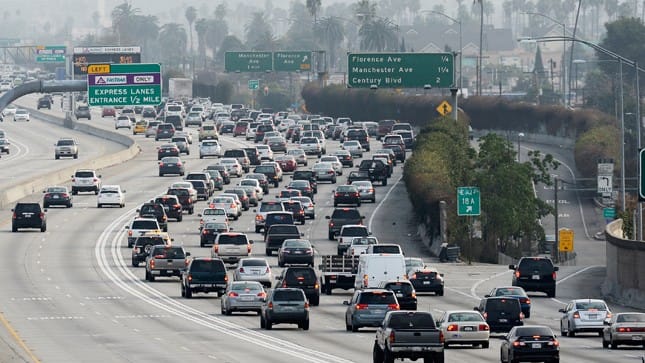 Today the cars are safer than ever and are built in a way to better withstand a car crash and even avoid the accident in the first place. This helps reduce the number of fatal car accidents. Improved roadways and the police being hard on drunk drivers are also the factors that help make the roads safer. But still, according to statistics, the number of the road fatalities went up last year.

In 2014 this number was at its historical lowest after many years of steady decline. But as can be seen in the National Traffic Safety Administration, there was an increase of 9 percent in 2015. The estimated rate of deaths is 36,000 for the last year. You can compare it to two loaded 747s crashing weekly. 2015 can reach the highest rate since 2012.

So what happened? You can blame safety lapses, for instance, Takata airbag debacles and the General Motors ignition, as even though defects like these can be dangerous, they are responsible for 5 percent of all the fatal car crashes at most.

The cause for the majority of fatal crashes on America remains the same and it is the human behavior. First of all, it’s distracted driving, and no matter how many times people hear that it is illegal and dangerous to text and drive, many of them still do it. Other factors are that people drive more miles and the kind of drivers themselves changes. There are also more young drivers on the road who are at potential risk due to lack of driving experience, and drunk driving is still a huge factor.

To make American highways safer, everything possible is being done to make vehicles safer. There are all kinds of technologies for that, such as blind spot detection and collision warning. These technologies become more and more common on new cars, but the catch is that we tend to use our cars for ten and twenty years before considering buying a new one. It means that it will take years for safety technologies to become the norm.

Still, with all the strict rules and the new technologies, drivers need to remember that they are the ones most responsible for their safety and the safety of those they share the road with. Unnecessary risks lead to deadly crashes and make US highways a dangerous place to be.