Have you a good memory? Of maybe what car your parents had as “the family car?” Be it a van, or a station wagon or even an RV? What could it have been? Well, does it matter? Truly, the most amazing thing about remembering the old GMCs, Oldsmobiles, or Studebakers are the memories that you had in that car. This is to say that these cars must’ve been pretty good and totally honorable. Cut to 1971, when AMC debuts a brand new Ambassador Brougham wagon.

This AMC is a rare sight, really. If it weren’t for websites like Bring A Trailer, we probably would almost never see these vehicles exist at all, away from the computer screen. But as it turns out, this vehicle has been sold. Recently, it was bought on Bring A Trailer, for about $28,000 on the eighteenth of October, this year. How incredible is that!? After 27 bids, this was the price that it was sold for.

The AMC itself had been delivered from the factory in a Golden Lime Metallic color.

As for the trim, the Brougham had woodgrain side panels as well as a roof-mounting wind deflector. The front bumper and the brightwork as well have been replated. In of this, there is a power-operated rear window that is able to be folded down or swung open through the left-side hinges. More features involve a driver-side mirror, as well as a grille with chrome vertical stripes and an antenna. The fifteen-inch Magnum 500-style wheels possess American Motors center caps, mounted with 225/70 Toyo Extensa A/S whitewall tires.

Power conveys to the rear wheels through a three-speed “Shift-Command” automatic transmission that happens to be rebuilt by Fletcher’s Transmission. This, of course, has been under the seller’s ownership that it has been done. As a result, the rear end has also experienced rebuilding.

Trucking Job Opportunity: Is Your Company Ready for Amazon Freight? 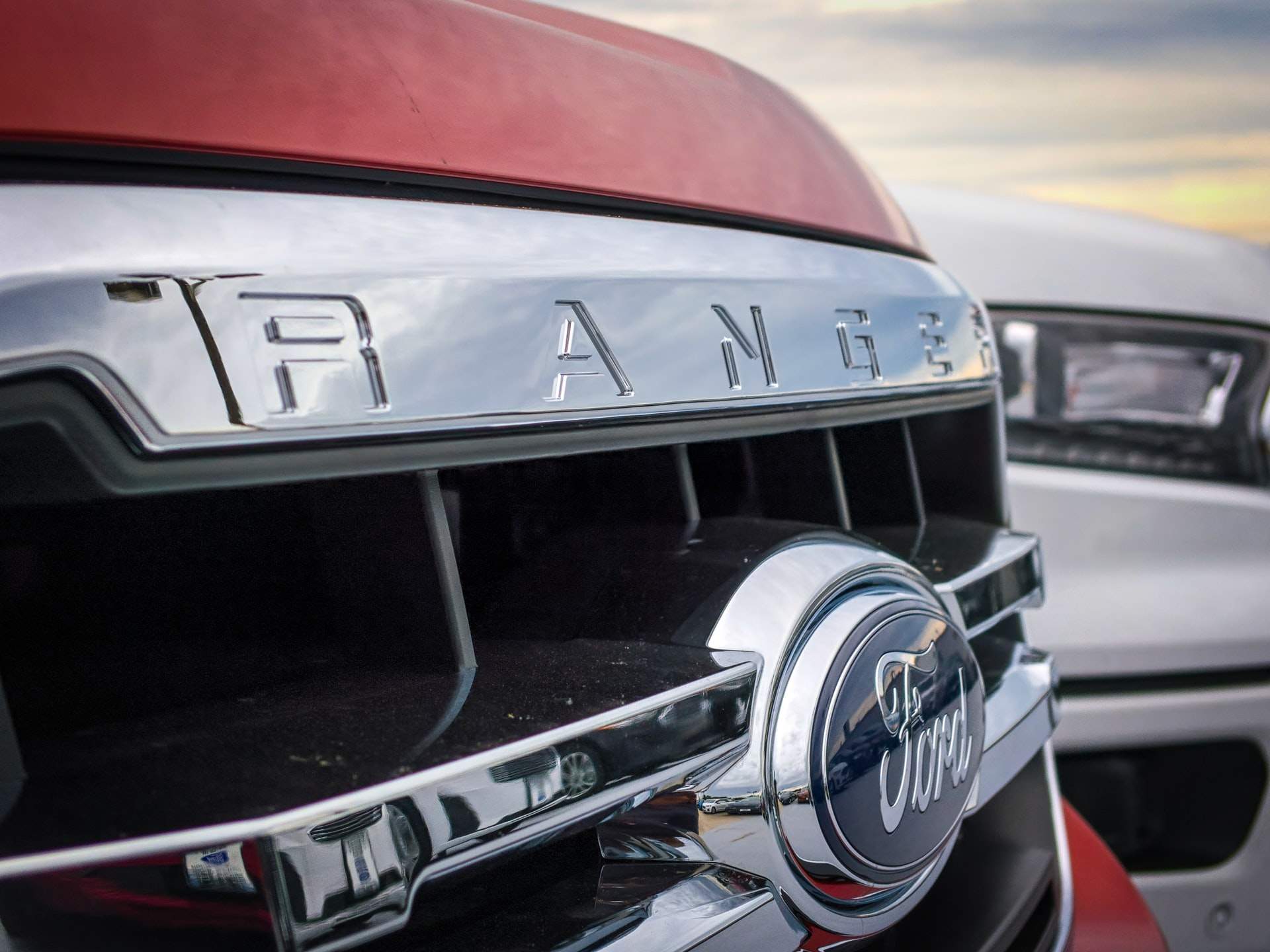 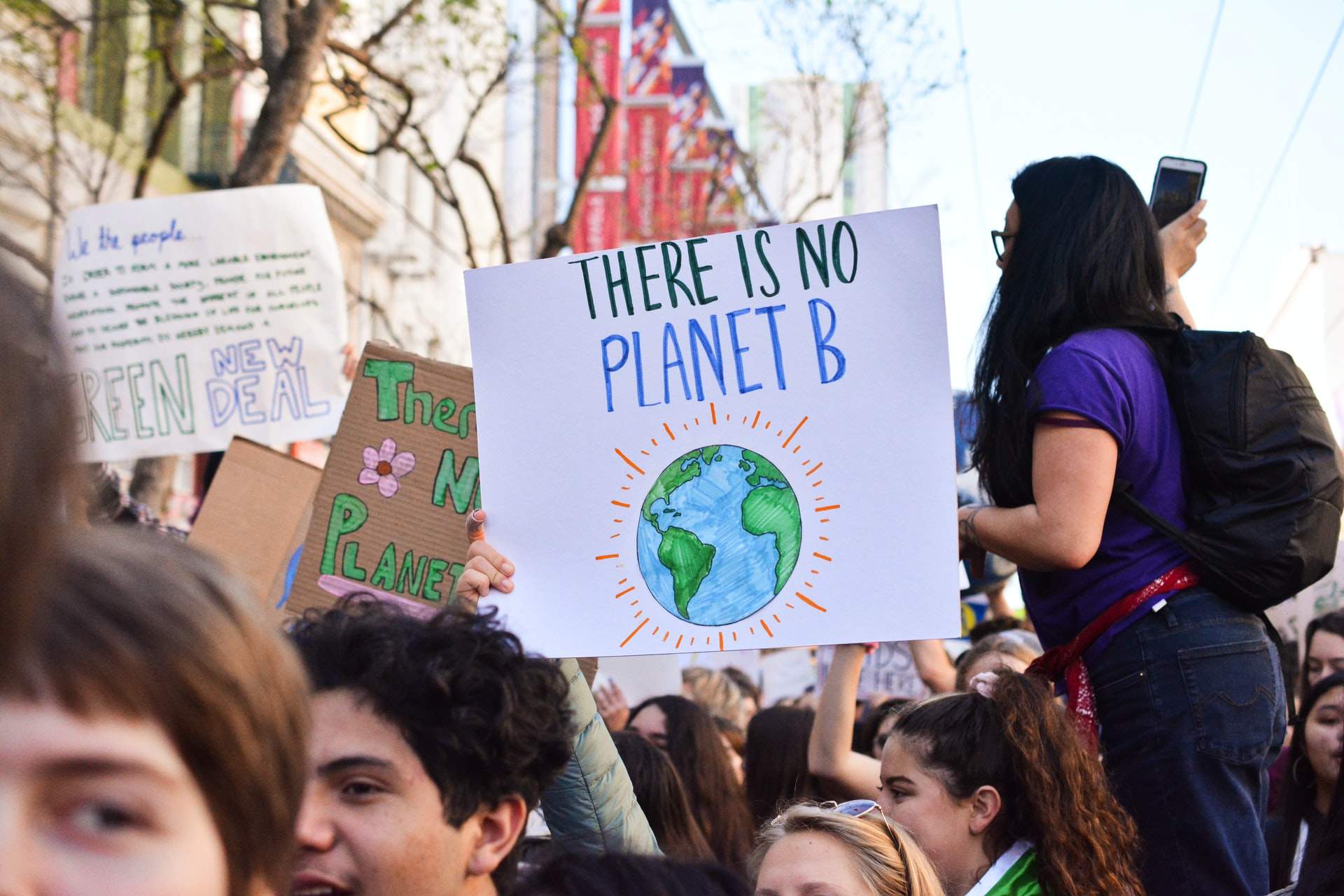