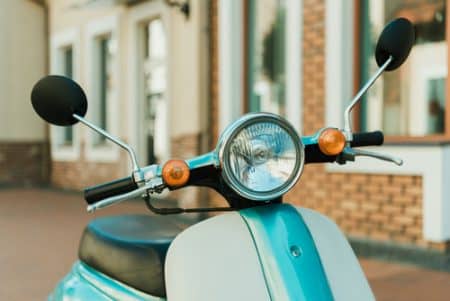 The City Council approved the city’s rules for the companies that lease scooters in neighborhoods of Koreatown. According to the rule, within certain hours the companies need to remove any vehicle that blocks the public ways. Otherwise, they risk losing their permits.

As a result, the pilot features a comprehensive program that stipulates new rules and regulations for scooters and dockless bicycles.

Besides that, the program set 15 mile-per-hour limit on a scooter.  They must be parked upright out of the way. In case of violence of parking rules, the company has to remove it. If a city employee moves the scooter, the company must pay $28.32 penalty per hour.

Scooters apps which are greatly popular must be available in multiple languages.

Scooter companies such as Lime and Bird have approved the new regulations. The companies have announced that this program is certainly a solution to many problems. Most importantly, it will improve mobility options for the city’s residents.