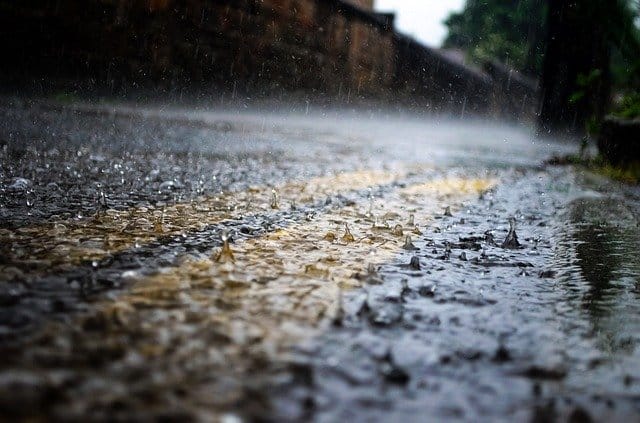 For the first time in six months, SoCal is getting some rain. Starting Tuesday night, rain began to fall in certain areas of Southern California.

SOCAL, CA – For the first time in six months, SoCal is getting some rain. Starting Tuesday night, rain began to fall in certain areas of Southern California. It should be noted that this is the first significant amount of rain the state has received since May.

However, due to the SoCal rain, a flash flood advisory has been issued for more than 13 million people. According to CNN Meteorologist Michael Guy, the areas affected by the advisory include parts of California, southern Nevada, and Utah. As well as most of Arizona.

Apart from this, the substantial amount of SoCal rain is a result of two weather systems. Firstly, it stems from the remains of a tropical depression from the East Pacific. And, secondly, a weather system from Canada.

Furthermore, reports project parts of Arizona to receive 2-4 inches of rain. While Phoenix could pick up 1.5 inches.

However, in the southern part of California, the first rainfall began in portions of Orange County and Inland Empire. Importantly, the National Weather Service is urging drivers to take it easy on the slick roads. Also tweeting, “turn around, don’t drown” as a precautionary safety warning.

Moreover, according to CNN Meteorologist Dave Hennen, San Diego, along with areas east and south of Los Angeles could receive up to an inch of rain.