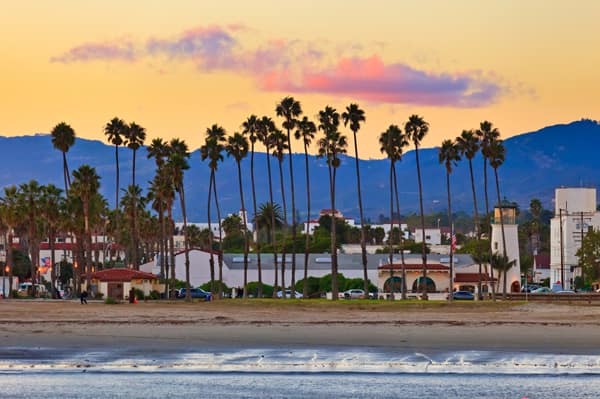 Strong winds in LA county have reportedly toppled trees, knocked out powerlines and damaged a carrier jet located at LAX.

The winds had started late Sunday night and began to strengthen overnight. Some reports had the wind speeds up to 80 mph in some areas. In areas like Saugus and Van Noys winds reached upwards to 50 miles per hour. Other surrounding areas felt the tremendous gusts that had uprooted trees and knocked out powerlines.

On Beachwood drive, the winds were so strong that they uprooted a tree and carried it across two lanes of the 118 freeway in Reseda. The tree had collided with an Uber driver. Reports have indicated that no one was injured, although extensive damage to the vehicle has been reported.

The strong winds are followed by a large warm-front that hit the area on Saturday. The warm front was pushed out by a low-temperature system that inadvertently created large swirls of wind.

Temperatures are expected to remain in the low 60’s for Monday and Tuesday and will see an increase for Wednesday and Thursday. These templates come at the heels of Saturdays record-breaking 81 degrees in February. Various Los Angeles districts have issued a warning for residents. The gusts are said to be able to throw people off bikes and create extensively difficult walking conditions.