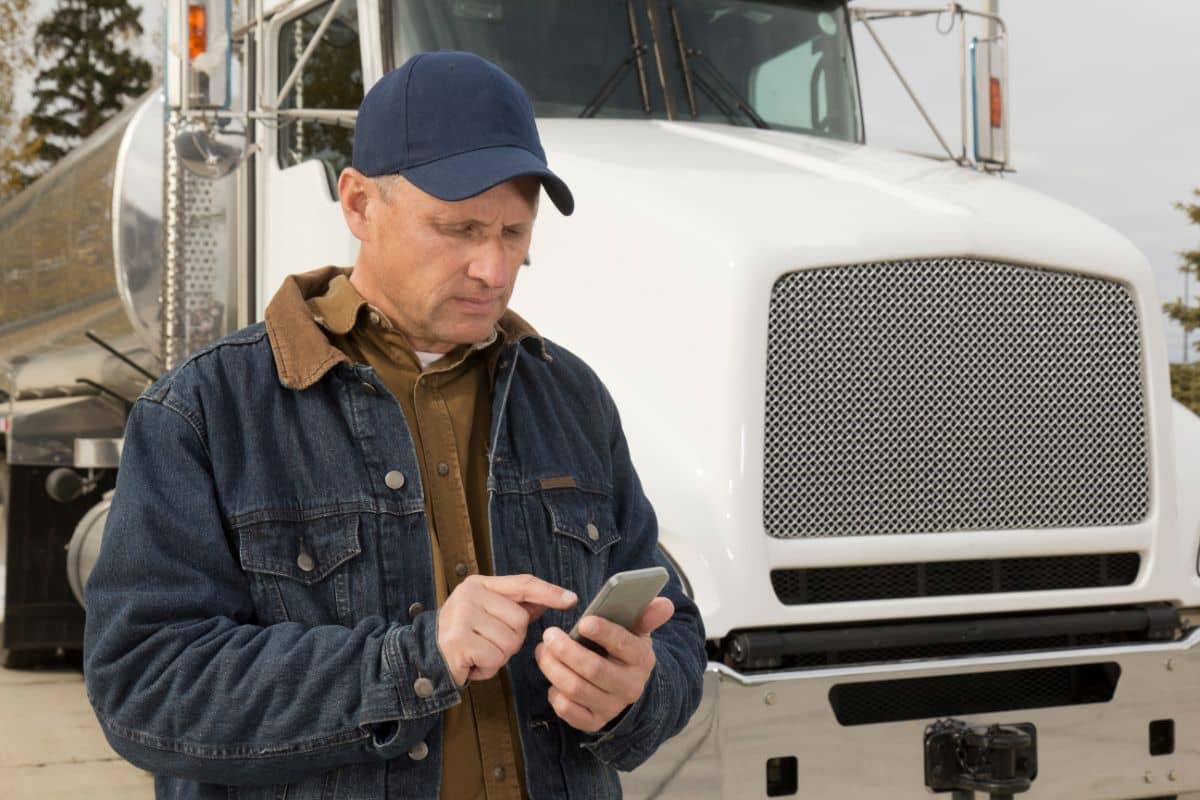 Truckers worry what this means to their private business

The Supreme Court decided to ignore the trucking industry. Now truckers across California are scrambling to figure out how to run their business. On June 30th, the Supreme Court issued a one-sentence response to California’s controversial AB5 law. This law is the response to the Supreme Court case Dynamex Operations West, Inc. V. The Superior Court. This landmark case decided the fate of thousands of private contractors, something the trucking industry heavily relies on. It handed off the burden of employment law to the states. However, it did help ensure many professions were exempt. Doctors, real estate agents, and accountants, to name a few. Left off that list entirely were truckers With the Supreme Court offering no help, private motor-carriers and large trucking companies everywhere warn that this is more than just a trucking issue. This will affect everyone and exacerbate an inflation problem that is already hurting America.

California’s legislature enacted AB5 in September of 2019. A required law after the Dynamex Supreme Court case It called for the use of ABC testing to ensure a worker was an employee or a contractor. Companies would have to check three things if they could classify a worker as a private contractor. These are:

These checks are considered widely broad and can be left to interpretation. When the new law came out, several trucking companies filed suits in federal court to challenge the law as it applies to the trucking industry. Many private motor-carriers like the freedom and don’t want to be tied down to a company. Additionally, trucking companies didn’t want to include the burden of paying for insurance, truck maintenance, meals, rest periods, and additional costs of hiring employees over private contractors. Bottom line, trucking becomes more expensive with employees than with private contractors.

These expenses, unfortunately, will come from citizens’ pockets. Freight costs will go up, and in turn, prices for the goods will rise. America has an inflation problem. Gas prices, goods, parts, and almost everything are more expensive right now. The Supreme Court has no problem with it going even higher.

The Supreme Court is on recess now. They don’t do anything from June until October, despite taking home a six-figure salary. Until then, America will have to wait until they convene again on the first Monday of October. However, it doesn’t look like they’ll revisit the case. Their brief one-sentence response is all truck drivers will get. Now, drivers and motor-carriers will have to work together. State officials have already stated that they will enforce these laws starting immediately.