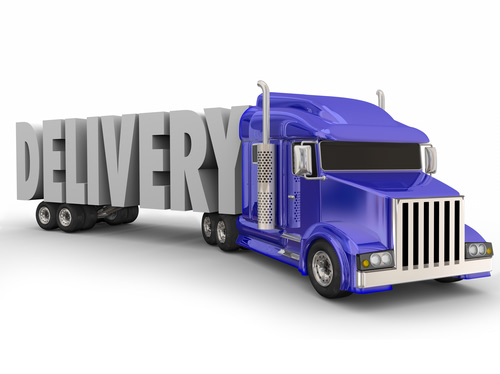 Trucking companies are bumping up orders for new big rigs, as they foresee that 2018 will be a banner year for shipping demand.

Trucking fleets ordered 32,900 Class 8 trucks, the kind used on long-haul routes, in November, which compiles industry statistics. That was up about 70% from a year earlier. The last two months were also the strongest since the start of 2015.

Fleets are adding quantity as strong economic growth fuels surging volumes of freight through the nation’s transportation networks. Trucks are in high demand to move machine parts and to carry record imports from ports to distribution centers, and heavy goods for manufacturers and merchandise during high shopping seasons. Shippers are paying higher rates as capacity tightens, creating an incentive to put more trucks on the road.

Fleets tend to reserve new trucks from manufacturers in the final months of the year, so the surge in orders is a sign that they expect the market to continue booming deep into 2018.

Many of the recent orders appear to be intended to replace older trucks rather than expand fleets, said Mark Smith, vice president of financial operations at Cummins Inc., CMI +0.22%an engine maker, speaking at a recent conference.

Research group FTR, which estimated November orders similar to ACT’s, said that over the last 12 months, trucking companies have ordered 274,000 big-rigs, up from 191,000 for the same period a year earlier.

“The past couple months we have seen a kind of sea change,” ACT analyst Kenny Vieth said.

Mr. Vieth said some truck manufacturers are offering deals on new rigs to win more business. He estimated orders of 2018 to be 322,000.

For the past couple of years, freight demand has fallen short of industry forecasts. Some trucking companies pulled vehicles off the road and held off on ordering new big rigs.

For Mr. Fuller at U.S. Xpress, the real problem is finding drivers. Typically, he said his firm might have to turn away 1,000 loads a week. However, that figure has been more like 6,000 to 7,000 since.

“It doesn’t seem to be getting any better,” he said. “If unemployment stays in that 4% range, I think we’re really going to struggle to find enough drivers.”

Suzuki Breaks In The EV Game With Brand-New Concept