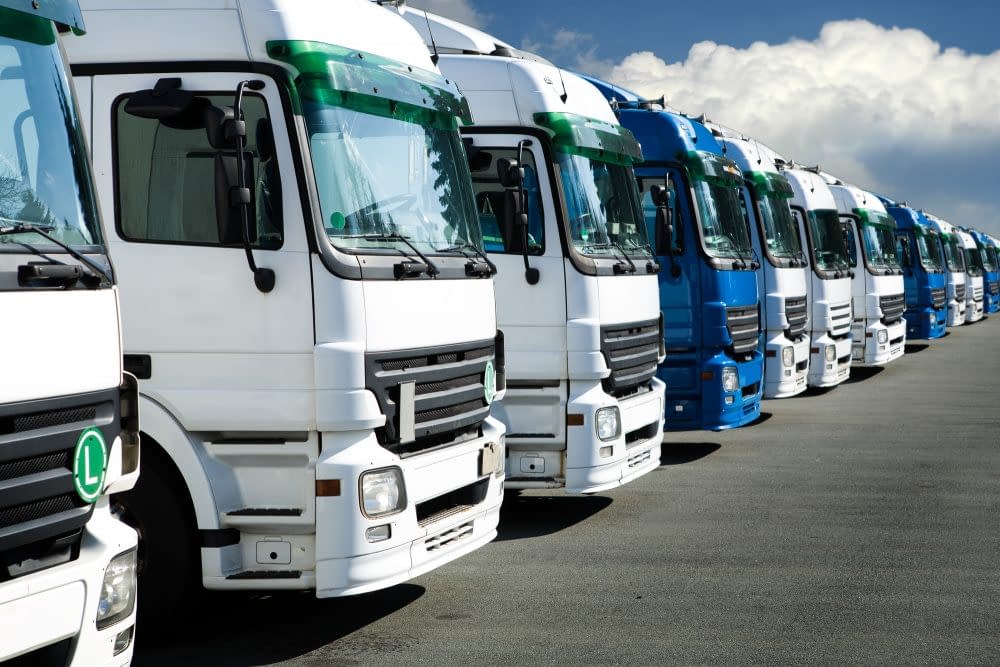 More truck drivers were killed on the job than any other profession in America in 2016, according to a recent report by the Bureau of Labor Statistics.

The report is called the Census of Fatal Occupational Injuries and was released by the Bureau of Labor Statistics on Tuesday, December 19th.

According to the study, in 2016, heavy and tractor-trailer truck drivers had the highest absolute number of fatal work-related injuries out of all occupations, with a total of 786. Following in fatal injury counts were ‘farmers, ranchers, and other agricultural managers’ with a total of 260, and construction laborers with a total death count of 254.

Truck driving, which has consistently been listed as one of the most dangerous jobs since the Bureau began collecting data in 1975, has experienced a steady jump in the total number of fatal injuries in recent years. The 2016 death count of 786 is a 48 percent increase from the fatal injury count of 2009.

Although trucking has the highest absolute number of deaths, there are a few industries with a higher death rate. These industries averaged:

What Can Happen When You Text While Driving?