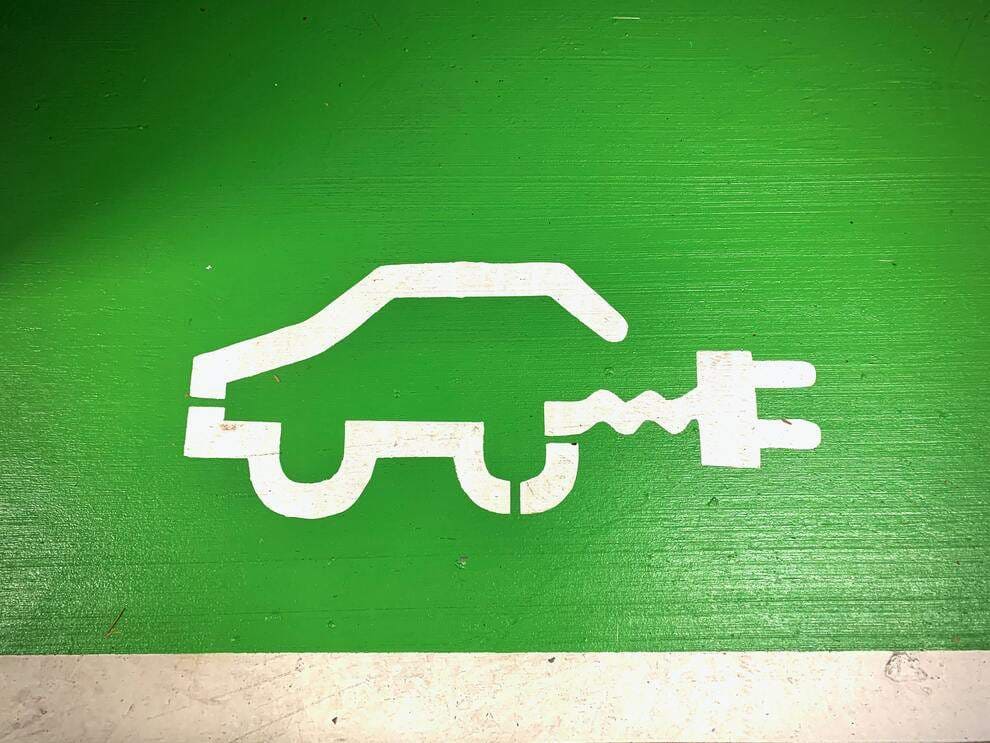 Expect to see more of these EV charging symbols in the near future.

Electric vehicles (EVs) are a hot topic in the transportation world right now. Companies like Tesla have turned EVs into one of the most valuable investments in the world. At the same time, companies have worked on making larger EVs like buses, fire engines, and even semi-trucks. There is a major concern for these new vehicles, however: when will EV charging infrastructure catch up to demand?

The 35 plans came from the states, the District of Columbia, and Puerto Rico. They can now get $900 million in NEVI funds to build EV charging infrastructure over an estimated 53,000 miles of U.S. highways.

NEVI funds are eligible for all costs related to EV charging infrastructure. This means that these states can use the funds to buy, build, and connect charging stations. Many states have already begun to work on these charging stations, but the funds can also be used to reimburse states for these costs. Therefore, the federal government will ultimately pay for the majority of the cost of these stations.

It’s good to see the administration continuing to commit to EVs after the USDOT regulated EV charging earlier this year. Not only are EVs incredibly popular, but they could be a huge boon to the U.S.’s climate change-related policies. One of the big issues with current EV technology is that they can’t go very far. Although the highest-end personal EVs can now go around 400 miles between charges, larger vehicles like electric trucks have to charge more frequently. For these vehicles to be viable, there must be charging stations dotting the country. With this new funding, that may become a reality in the next few years.